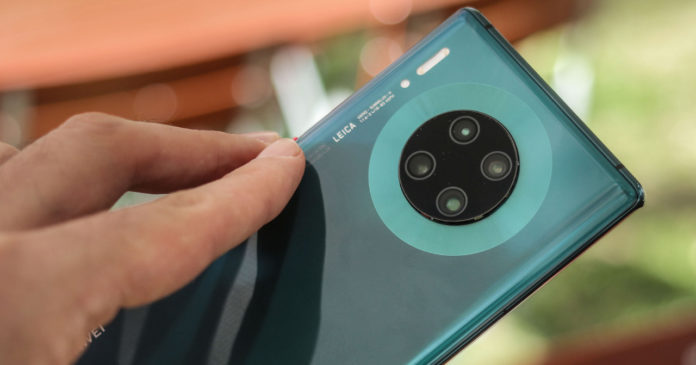 Huawei new camera patent will make a lot of noise. According to new reports, Huawei has different plans for the rear camera. Some options will be available for the previously oval design. With the Huawei camera patent report, these options were visualized.

The flash light was flashing when there was a call on the phones before. However, with the new patent, this feature will go even further. The firm is considering a small screen around the camera.

Huawei will make new camera patent sound
Today, phone cameras can take high quality photos. The company started working on another innovation with camera quality. According to the patent information, the details on the back of the phone will contain details such as notification, call, message and alarm.

With the advantage of the design, Huawei, which will place a screen around the camera, will be able to show the notifications from here. When the call comes in, it will be possible to open or reject the call here.

Also, the features of the camera are considered to be used from here. It is said that features such as switching modes, zooming in or out, can be adapted to the back when the camera is on.

The patent, which will also facilitate functions such as volume up and down, is expected to meet users with future models. The first feature of the feature is said to be the phone’s Mate 40.

This camera design was previously used in the Mate 30 Pro. When the model first appeared, it was also revealed that the widely spoken design was a project of the company.

A YouTube Channel with 100K Subscribers Announced How Much It Earns

Scientists Discover a New Virus in the Human Body