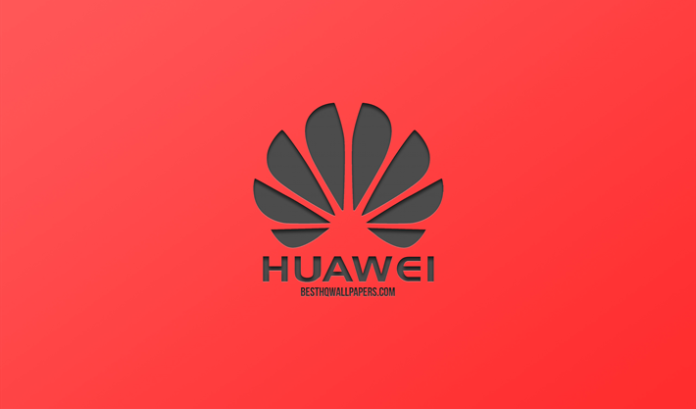 Chinese technology giant Huawei has announced that it will hold a virtual press conference in Barcelona, ​​Spain on 24 February. The Shenzhen-based company is expected to announce its new foldable smartphone at the event.

Huawei, the world’s second-largest smartphone maker, confirmed rumors that it will be holding a virtual press conference in Barcelona, ​​Spain on 24 February. The Chinese brand, which is the first company to announce that GSMA will hold an event in Barcelona after the Mobile World Congress (MWC) canceled 2020 due to the corona virus epidemic, will publish a pre-recorded opening speech at the press conference.

According to the news that Gizmochina based on sources close to Huawei, the Chinese technology giant will announce its new foldable smartphone in the event that will take place in a virtual environment. Taking its first step into this sector, which is still in its infancy with its first foldable display model Mate X, which was released last year, Huawei wants to give a strong answer to Samsung’s Galaxy Z Flip.

Unfortunately, we don’t know much about the new foldable smartphone the Chinese company will introduce in Barcelona. With reference to some leaks published in the past period, we can predict that the model in question may be the Huawei Mate XS.

Huawei’s CEO Richard Yu said that Mate XS will have a better processor, an improved display and an improved hinge mechanism. The Mate XS, which is predicted to come with the Kirin 990 5G chipset, is expected to be more compact and durable in terms of design than its predecessor.

Galaxy Z Flip 3: Leak Details and Specifications Of The Folding