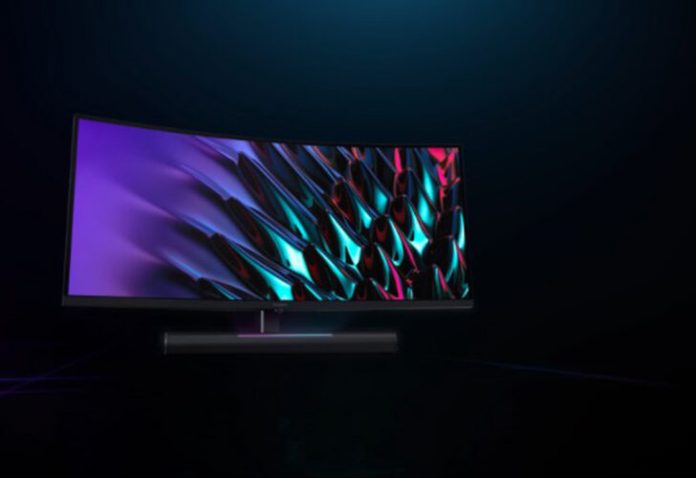 Huawei’s first gaming monitor, the Huawei MateView GT, is also optimized for multimedia content. In this way, it is stated that the video editing process on the monitor can be done more easily. The 34-inch monitor offers a resolution of 3440 x 1440 pixels. The aspect ratio of the monitor is 21:9.

With a refresh rate of 165 Hz, the Huawei MateView GT comes with gaming-focused features such as Crosshairs and Dark Field Control. The monitor, which has a normal brightness level of 350 nits, has a contrast ratio of 4000:1.

Coming with HDR10 support, the Huawei MateView GT covers 90 percent of the DCI-P3 color gamut and 121 percent of sRGB. The monitor, which has a DisplayPort 1.4 input, also has two HDMI 2.0 inputs. One of the two USB-C inputs is used as a power cable input.

Huawei MateView GT has a built-in soundbar with stereo speakers. In addition, two microphones are built into the monitor. 3.5mm. The colors of the RGB-illuminated touch control area can be customized on the monitor, which can also connect headphones and microphones with a jack. A 135W charging adapter will also come out of the monitor’s box.