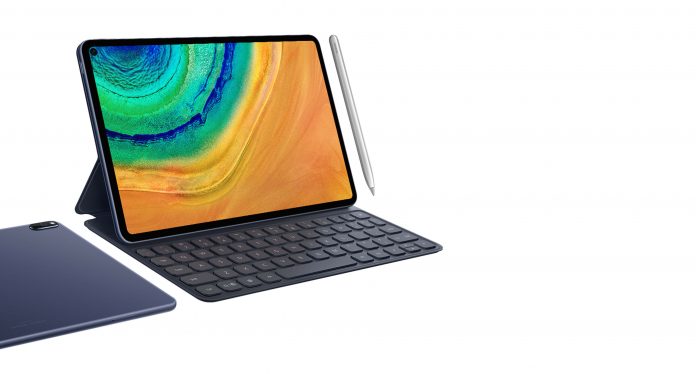 Huawei MatePad 2 Pro will come with a renewed M-Pencil pen. Some new products will be announced in the HarmonyOS announcement to be made by Huawei on June 2. Huawei gave the mark of the Watch 3 model yesterday. Another promotional material indicates that Huawei will launch a new Huawei MatePad Pro tablet.

A newly released promotional image informs the M-Pencil stylus that will work in harmony with the expected new Huawei MatePad Pro 2 tablet. The new tablet is expected to be one of the first products to come loaded with Huawei’s customized HarmonyOS operating system.

A blogger nicknamed @ChanganDigitalKing reported that the M-Pencil and Huawei MatePad Pro 2 “will be released soon”, in the information shared on Weibo. Meanwhile, we can expect the new Huawei MatePad Pro 2 to come with multi-screen collaboration features, as we’ve seen with Huawei devices on Huawei PCs running Windows 10. It will be possible to mirror the screen of a Huawei smartphone to a smaller window on the tablet’s screen. In fact, Huawei offers this functionality in its current EMUI 10 tablets as well. It is stated that the expected tablet may have a 12.2-inch or 12.6-inch screen. However, there is a possibility that the new Huawei MatePad Pro has two versions with different screen sizes.

The Huawei MatePad Pro 2 will work with the Kirin 9000 series chipset and will support Huawei 40W Super Charge. The new M-Pencil will be refreshed with a translucent pen tip. According to the leak source blogger, “it will greatly improve its look and function”.