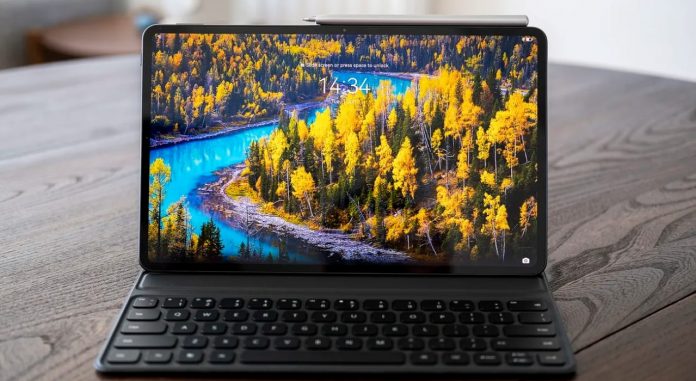 Huawei, one of the few manufacturers in the tablet market, does not give up despite all the negativities it has experienced. Introducing its own operating system, HarmonyOS, at an event it held recently, the company is preparing to take a share from the tablet market, which has risen with the pandemic. The new tablet of the Chinese manufacturer, Huawei MatePad 11, is coming very soon.

The features of Huawei MatePad 11, which appeared on Huawei’s Germany page a few days ago, became clear. Now, it has been revealed when the highly anticipated tablet will be released.

A post that appeared on Weibo, known as China’s Twitter, gave us an idea about the release date of the Huawei MatePad 11. According to the claim of the user, which has come to the fore with similar leaks in the past, the highly anticipated tablet does not yet have a clear release date. However, the product is expected to be introduced in July or August.

Huawei MatePad 11, which has very impressive technical features, has a 10.95-inch screen that supports 120Hz refresh rate. This panel, known to be IPS, will have a resolution of 2560 x 1600, that is, Full HD +. The tablet, powered by Qualcomm’s Snapdragon 865 processor, has 6GB of RAM and 64/128GB of internal storage. Alongside the microSD card slot, Huawei’s second-generation touchscreen stylus will also be supported.

In addition, the Huawei MatePad 11 will have a 7250mAh battery and 22.5W fast charging support. The tablet, which will use the company’s next-generation operating system, will come with HarmonyOS 2.0, which includes the Huawei store. The dimensions of the device will be 253.8mm X 165.3mm X 7.2mm.

So what do you think about the Huawei MatePad 11? Do you think the tablet using HarmonyOS 2.0 can compete with iPad or Galaxy Pads? Do not forget to share your thoughts on the subject with us in the comments section.

Epic Games’ free games this week have been announced