Huawei has just announced its first ultrabooks equipped with the 11th generation Intel Tiger Lake family, The Huawei MateBook D14 and MateBook D15 2021 Edition. Keeping many of the specifications of this year’s models, the launches do not come as a surprise, considering that leaks already indicated that the Chinese giant was working on devices equipped with the Tiger Lake family. 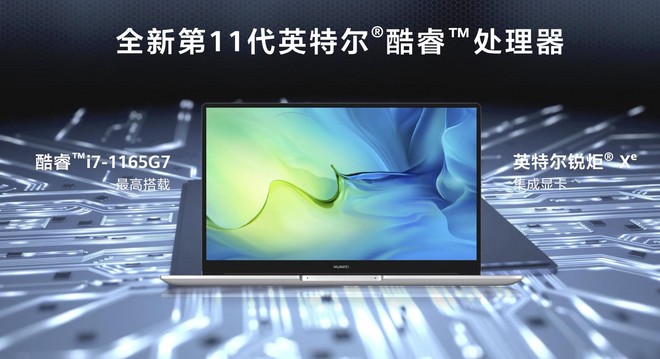 The device also excels in connectivity, offering compatibility with Wi-Fi 6, a USB-A 2.0 port, a USB-A 3.0 port, an HDMI, a USB-C port, a 3.5mm P2 connector for headphones and Bluetooth 5.1. There is also 65W fast charging and digital reader, in addition to a reduced weight of 1.38kg. 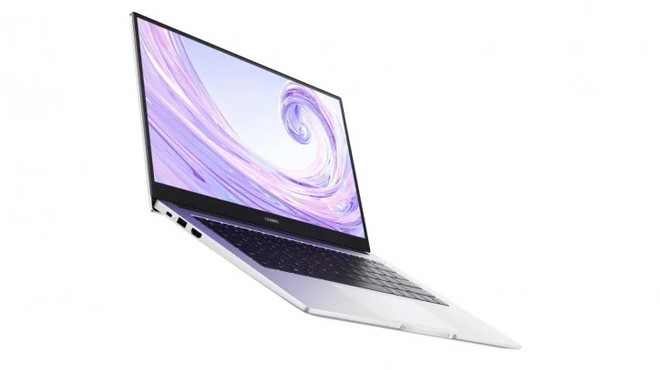 The Nvidia GeForce MX450 GPU is also available but, unlike the smaller sibling, it is present in a variant of the most basic model with Core i5. In addition, although relatively low, the weight is greater, reaching 1.56kg. 65W charging and digital reader are also maintained.

The Huawei MateBook D14 and MateBook D15 2021 arrive in China on January 1st, but are already in pre-order, with prices starting at 4,999 yuan and reaching 6,399 yuan. There is still no forecast for launch in other countries.

Google Added 1,000 Great Views to Earth View from Each Other