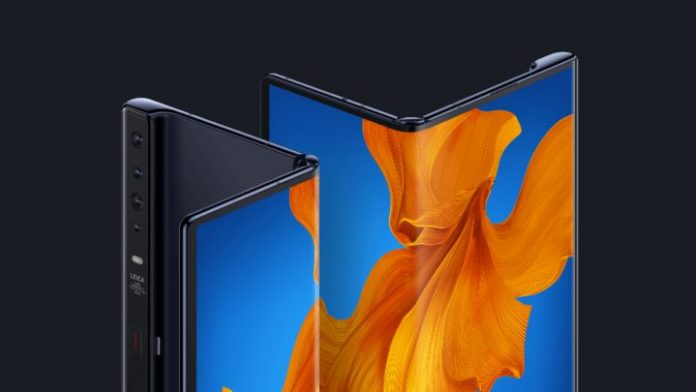 The evolution of mobile phones over time has been incredible. While in their origins they were large and heavy terminals with small screens and large keyboards without Internet connectivity, later there was a time when they tried to reduce the sizes to the minimum possible and later, return to large phones and all screens. Now, there is a new trend in the world of smartphones, folding screens.

We have seen how some manufacturers of the stature of Samsung, Huawei and Motorola already have different models in their catalogs that include folding screens, it has even been rumored for some time the possibility that Apple would do the same with some version of the iPhone. In any case, everything indicates that this fashion for folding screens could have come to stay and that in the near future, many of the models will offer this type of screen.

The truth is that in a small size, it is possible to have large screens, which allows certain tasks that are now somewhat uncomfortable despite the fact that today we can find many models with screens above 6 inches. In this way, smartphones would become completely small pocket computers.

Well, now some of the specifications of a new model have been released that would join the list of mobile phones with a folding screen on the market. This is the Huawei Mate X2. The information has been leaked through Weibo and its main features include the presence of a folding screen.

This would be the folding screen of the Huawei Mate X2

The truth is that taking into account that its predecessor already had this type of screen, it is not too strange that Huawei has chosen to continue with the development of folding screens in its terminals. Now, the big news is that it is a folding screen inward instead of outward. Therefore, this does nothing but confirm some of the rumors that this could be so.

The new leaks indicate that the Huawei Mate X2 would be powered by the Kirin 9000 processor, which could have a 10x hybrid optical zoom and that the size of the screens would be 8.01 inches for the main one and 6.45 inches for high school. Its dimensions would be 161.8 x 14.8 x 8.2 mm and it would have a weight of 295 grams.