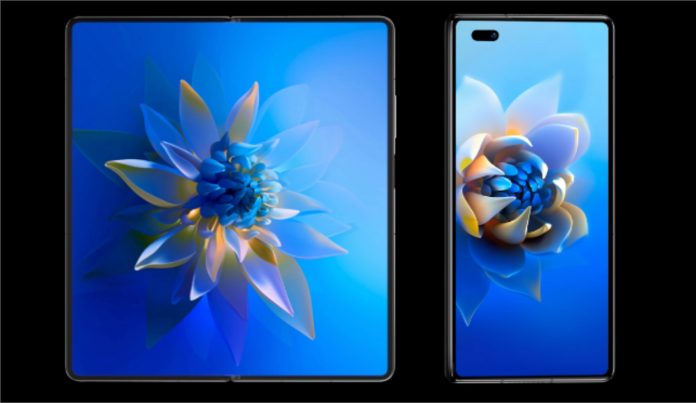 Following the original Mate X and durable Mate Xs, the Mate X2 has many similarities to the Samsung Galaxy Fold. The new smartphone has renewed its design so that it can no longer be opened from outside, but from inside. Also, Huawei claims that its new generation foldable phone has perfected its hinge.

Mate X2 will be among the first phones to be updated to HarmonyOS.

The foldable phone with a carbon fiber case has a robust yet light structure. The device that will run on Android 10 based EMUI 11.0 will be among the first phones to be updated to HarmonyOS as of April.

Huawei’s state-of-the-art marvel, powered by the Kirin 9000 chipset, offers 8GB RAM and 4,400mAh battery capacity. In addition, the device stands out with its fast charging up to 55W.

The device, which has a 16-megapixel selfie camera on the front, will take its place in the market in crystal blue and crystal pink as well as traditional black and white.

Currently there is no information about whether it will be released in other markets, including the US, the next generation device is thought to have a price significantly higher than the $ 2,000 Galaxy Fold 2 with this price and these features.