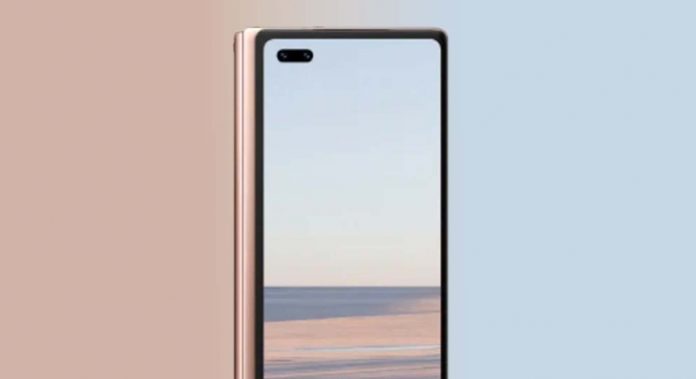 Chinese technology giant Huawei’s new foldable phone will be announced on February 22. The device’s release date was announced through Huawei’s official Weibo account. On the other hand, the design of the phone has also become clear to a great extent.

While the Huawei Mate X2 release date is earlier than expected, it aims to surprise technology lovers with its design. The detail that the phone can be folded inward, which was also revealed in previous leaks, became clear. You can see the leaked render image of the device below. 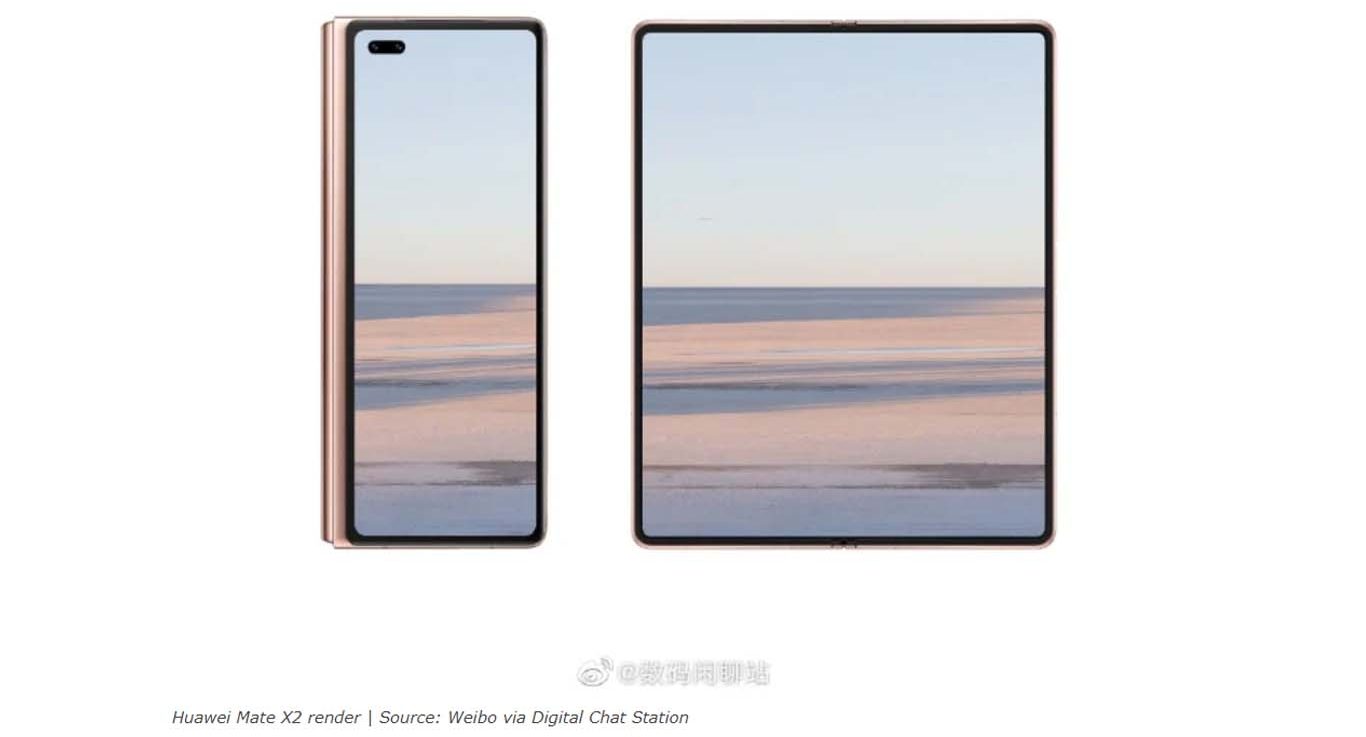 There are also some leaks about the hardware features of the phone. The operating system of the foldable phone, which is expected to come with the Kirin 9000 processor, will be Android 10. At the same time, it has been suggested that the battery capacity of the Huawei Mate X2 will be 4,400 mAh.

Some details about the camera of the device have also surfaced. On the phone that will have a quad rear camera setup; There will be a 50 Megapixel main camera, 16 Megapixel ultra wide angle, 12 Megapixel telephoto lens and an 8 Megapixel depth sensor. 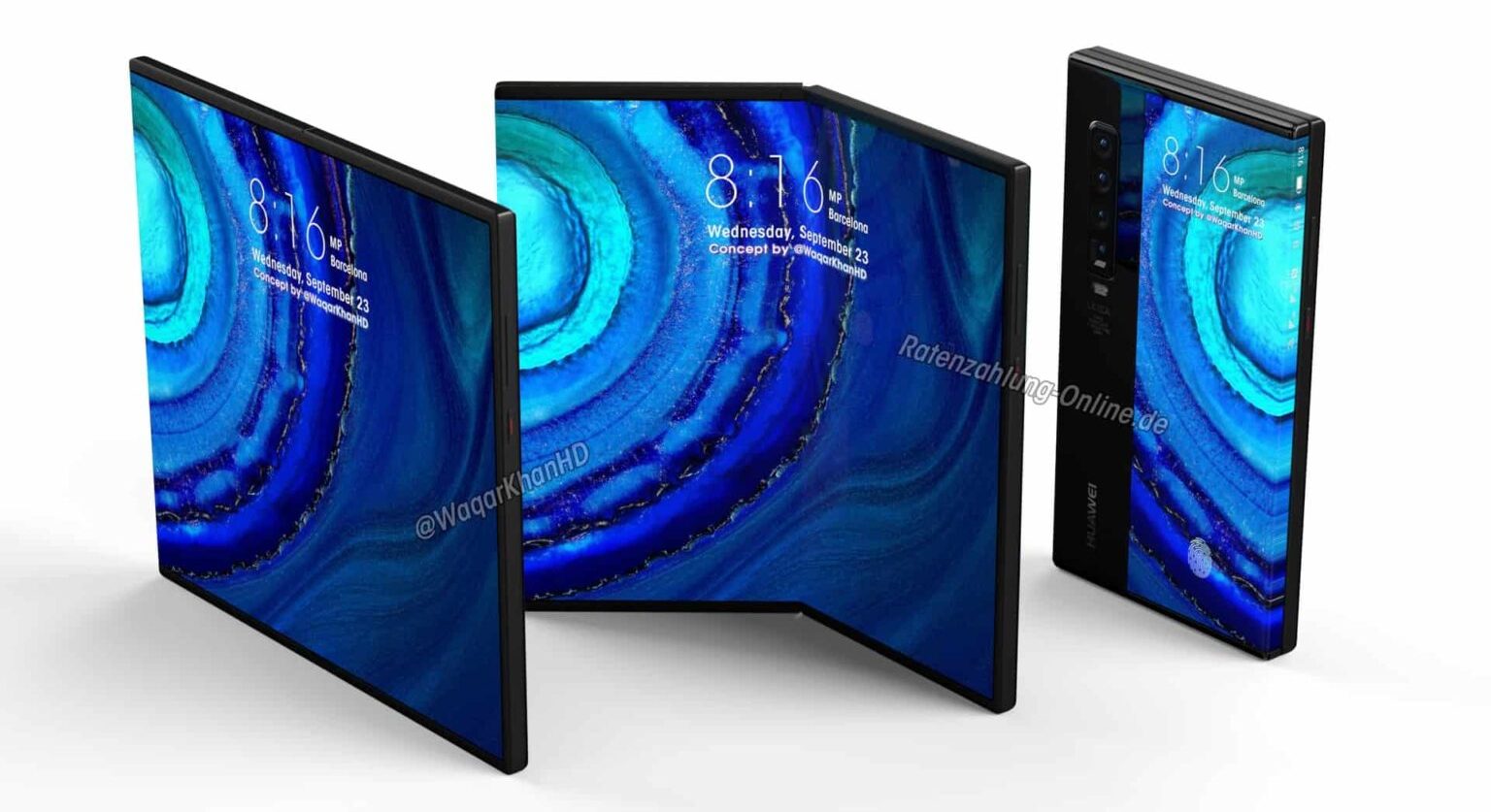 It is not yet known when the phone, which will be introduced in China in the first place, will arrive in other regions.

Comparison Between Different Versions Of: Samsung Galaxy S22, S22 Plus and...