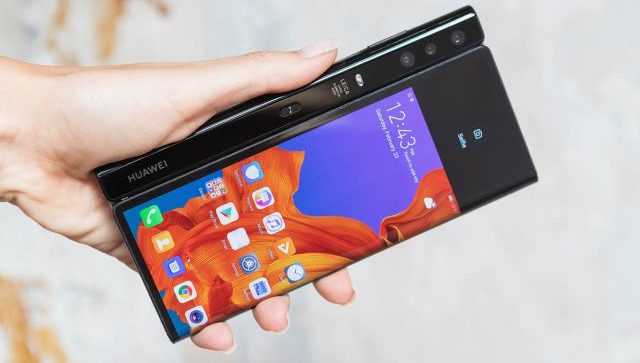 You will have read lately that the US extends the extension to China and may have given you some hope regarding your purchase plans for Huawei in the West.

It turns out that the US only lifts the barrier for what interests them. They will be able to trade with components that North America needs, but no American company still has permission to trade with the Chinese giant.

Unfortunately, this is very bad news for Huawei Mate 30 Pro, which has not yet reached stores due to this period of uncertainty; And now it’s also bad news for Mate X, Huawei’s first folding, which will also come to this side of the puddle without Google’s services.

The launch in China has been sweeping, all sold out; and it is that the mobile is a luxurious beast, but it is also true that in China they live outside of any Google service, which are banned in the continent.

Recall that the absence of Google service on an Android device today can make life very difficult for the user. We don’t talk about access to mail, that’s the least; the management of passwords and accesses, the permits for payments … everything is canceled for Huawei and makes the terminal, as already said by an analysis published by fellow media, be a “wounded beast” or a “Ferrari without seats”.

Therefore, and following the US veto in practice, this revolutionary launch for Huawei, its first folding call to stand up to Galaxy Fold, would also be decimated by a committed user experience.

Also know that if the US lifted the barrier, Huawei could reverse this situation with a move as easy as a mandatory update and all this “bad press” that Trump has submitted to the tech giant would begin to disappear. 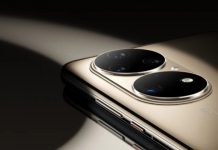 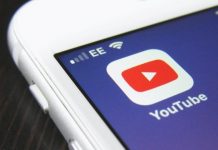 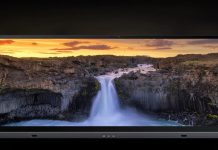 Prince of Persia: The Sands of Time Remake postponed