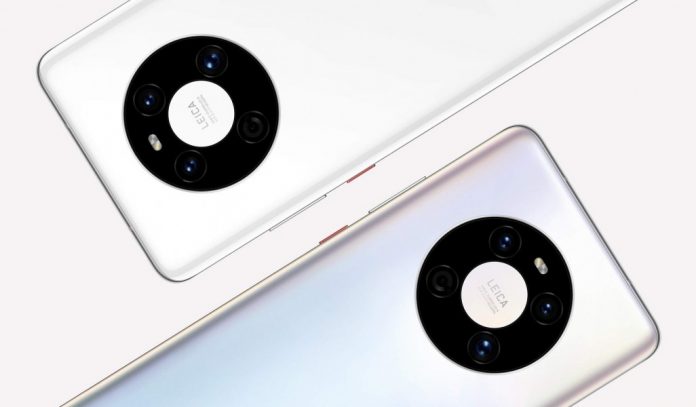 Huawei introduces its Mate series flagship devices in the second half of each year. The Mate series completes the P series in the company’s portfolio. However, new news from China suggests that such a situation will not occur in 2021.

It is said that Huawei has given up on the Huawei Mate 50 series due to directing its limited resources to the P50 series. This hasn’t happened since 2013, the start of the Mate series. However, it should not be surprising that Huawei, which is experiencing difficulties due to sanctions, takes such a decision.

The fate of the Huawei Mate 50 series remains uncertain. However, considering that the Mate series offers very good devices to users, it can be said that even the claim made is annoying.

iPhone 13 Mini May Be The Last Model In The Series