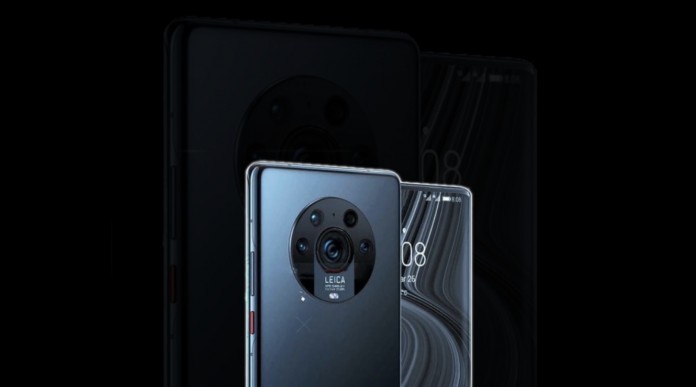 Going through a difficult process due to the US embargo, Huawei is preparing to introduce the Mate 50 family. Some features of the new model have been leaked.

Leaks about the Huawei Mate 50, which is expected to be introduced soon, continue to emerge. The processor model that will power the Huawei Mate 50 family and some screen features of the device have been finalized.

Huawei, which ended the production of the Kirin processor family due to the US embargo, decided to continue on its way with Qualcomm processors. Qualcomm will produce special processors for Huawei due to the embargo.

Huawei will use Snapdragon processor in Mate 50 family

The economic crisis between China and the USA negatively affected Chinese companies. Introducing the P50 family in July, Huawei continues to work on the Mate 50 series. 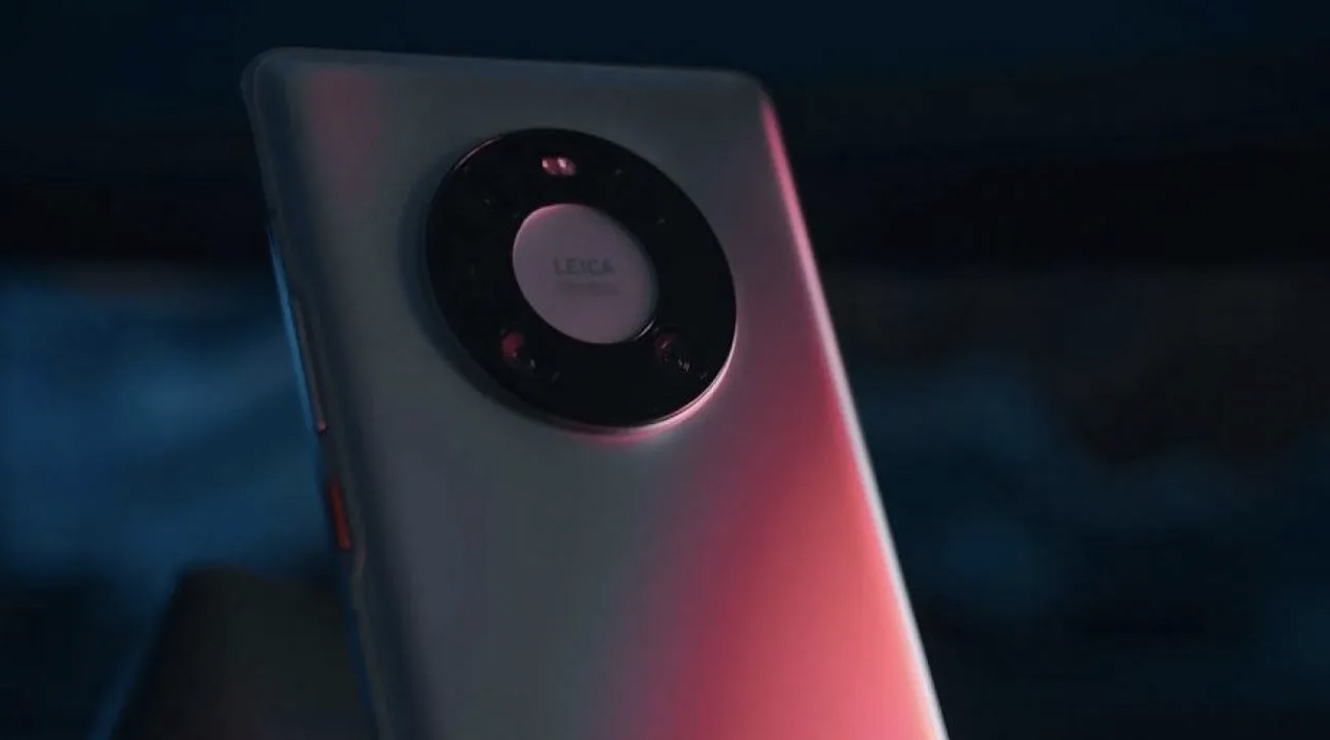 According to the information in the published reports, Huawei will launch the Mate 50 family in the first quarter of 2022. The Mate 50 series, which is expected to be introduced in March, will come with the Snapdragon 898 processor, which will be specially produced by Qualcomm for Huawei. The leaked specs of the Snapdragon 898 will come with a 3.09GHz Cortex-X2-based customized core.

The company, which cannot use 5G technologies due to the US embargo, will come up with the 4G version of Snapdragon 898. Produced with 4nm technology, the processor will be available to users in December 2021.

It is among the leaks that the device will be introduced with the LTPO panel. The Mate 50 series, which is predicted to come with a 120Hz refresh rate, will be at the forefront with its camera performance, as in the old models.

It is stated that the company will use the satellite system called Beidou developed by China. When devices cannot connect to the cellular network, they will be able to connect with Beidou via SMS.

The Mate 50 family, which is known to come with HarmonyOS, will follow its competitors behind as it will only have 4G support. It is among the rumors that the Biden administration will gradually increase the embargo.

It is stated that in 2022, Huawei will also introduce the Mate X3. The new model, which is known to appear with significant differences compared to the Mate X2, will come with an under-screen fingerprint reader. It is also among the leaks that the Mate X3 model will have an OLED panel with 120Hz support.

What do you think about the leaked Huawei Mate 50 features? Do you think the new model will meet expectations? You can express your ideas in the comments section.