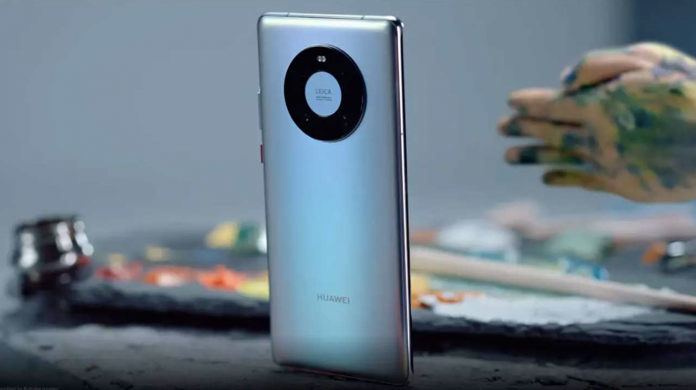 The Huawei Mate 50 Pro will be the company’s newest and most powerful flagship. According to the leaks, we may see this phone before the end of the year.

Huawei will hold an event in Vienna, the capital of Austria, on October 21. At this event, which appeals to the global market, the company will introduce its new products. Looking at the shared announcement poster, it seems that the edges of a smartphone are included. This strengthens the possibilities that at least one phone series or model will be at the focus of the launch.

Although the content of the new event is not fully clear, the expectations are that the global launch of the Huawei P50 series will be made. As a reminder, the P50 uses the HarmonyOS 2.0 operating system in China. However, it is estimated that it will be available in the global market with Android-based EMUI 12. A strong leak shared revealed that we could see the Mate 50 series at the event on October 21.

Huawei Mate 50 Pro will be released in October

David Naranjo, senior manager of Display Supply Chain Consultants (DSCC), shared the list of smartphone models that have been released and expected to be released. Another unexpected model appears in the list of products to be released in the third and fourth quarters of 2021: According to David Naranjo, the Huawei Mate 50 Pro will be in front of us in the fourth quarter of 2021.

With the announcement of iPhone 13 Pro and iPhone 13 Pro Max having a variable refresh rate up to 120Hz marks 20 models that are current and rumored that use LTPO OLED panels from SDC. pic.twitter.com/5wlbsl2HF1

The fourth quarter covers the months of October, November and December. Considering that the global event to be held by Huawei is October 21, the claims that the Mate 50 Pro model will be released on this date are getting stronger. However, since Huawei has not made an official statement on this subject, we cannot consider the leak for sure.

Huawei introduced the P50 series in China in July. According to the leaked information, the new member of the Nova series will introduce Nova 9 on September 23. As far as is known, the company does not have any other smartphone family other than the Mate 50. From this point of view, the possibility that the global event on October 21 will host the Mate 50 Pro is strengthened once again. However, as we mentioned, the launch to be held in Austria may not go beyond being the release announcement of the P50 series for the global market.

We will learn all the details when the event day arrives. So what are you waiting for? Do not forget to share your comments.