Home Tech Huawei Mate 40 will be the first with its processor and camera! 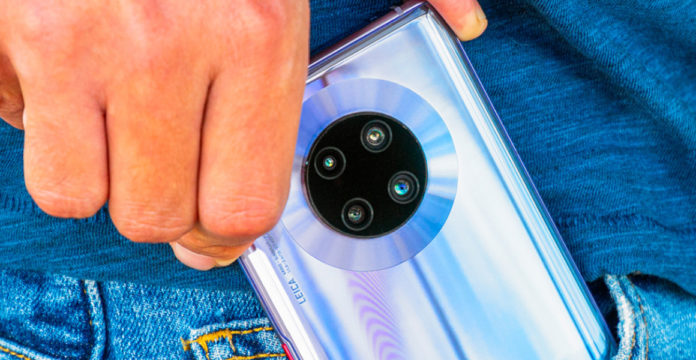 While it was a long time before us to introduce the Huawei Mate 40 series, details began to emerge. According to analyst Guo Mingji, if the corona virus cannot be brought under control, Mate 40 may be delayed similarly to other phones.

Although Huawei may have new flagships sagging after September, its features, especially its processor, have started to become clear.

Huawei Mate 40 processor: Kirin 1020
Starting with the processor, we will see the Kirin 1020, which has the code name Baltimore. It is not currently known whether this processor, which is claimed to be produced with a 5 nm fabrication process of TSMC, will be based on N5 or N5P process.

Will come with a free-form lens
Kirin 1020 will be available with Cortex A77 or A78 processor cores, thus providing 50 percent more performance than Kirin 990. In addition to all of these, it will use Huawei’s free-form lens, which will particularly benefit the ultra-wide-angle camera.

What is known about free-form lenses, which are said to provide sharper photos, is very limited. While it is thought that the distortions and deviations will be minimized, it is stated that this improvement on the camera side will be patented by Huawei.