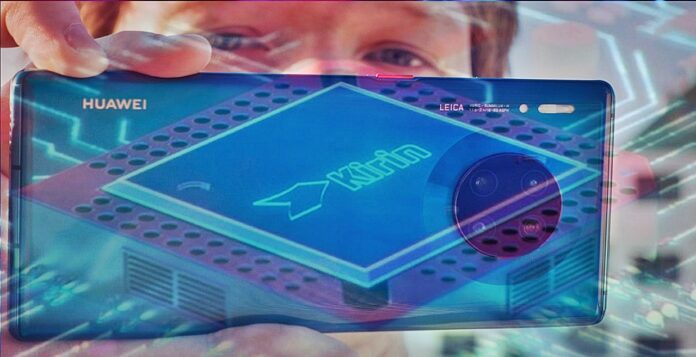 Kirin 1020, which was previously brought up for the Huawei Mate 40 Pro processor, was referred to as the processor that will power the Mate 40 family. “RODENT950”, a reliable source of claims, announced that this processor will not come.

New claim for Huawei Mate 40 Pro processor: Kirin 1000
The new Mate series is expected to be introduced in September of this year. The processor, which has been on the agenda since last December and produced with a 5 nm fabrication process, may not come as expected.

It is known that Kirin 1000 processor is produced with 5 nm fabrication process. Launched with the signature of the TSMC team, this chipset works in compliance with Kirin 990 on 5G.

It is quite interesting that this rumor is brought up after the current embargo tension between Huawei and US President Donald Trump. Trump does not want TSMC to establish any commercial relationship with Huawei. What else is known about the Huawei Mate 40 Pro processor?

Many people think that this claim goes back to before the embargo’s decision to extend it. Seeking a way out, Huawei recently signed with MediaTek for mid and high segment phone models.

Unfortunately, which processor the Mate 40 Pro model will use is not yet certain. Apart from that, it was claimed that the Kirin 1000 processor would host Cortex-A78 cores. This claim has not yet been confirmed.

Kirin 1000, codenamed “Baltimore”, will be launched with Cortex A77 structure according to some sources. Finally, it was announced that this processor will perform 4.7 times higher than Kirin 980 and operate 24 times more efficiently than it.

Allegations that GTA 6 will be Announced on 25 March