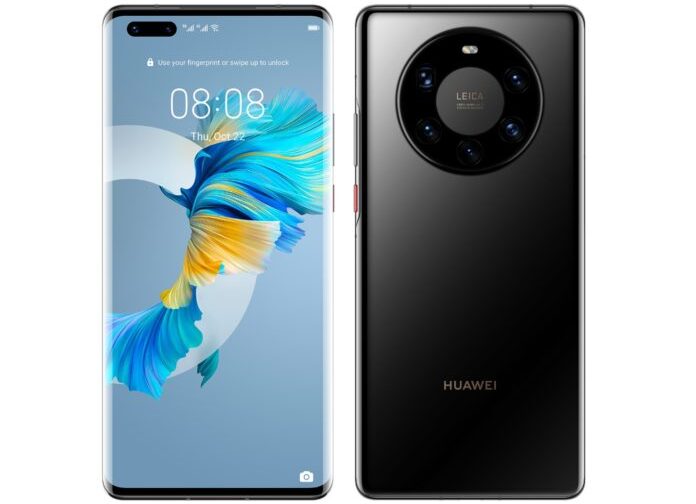 Although Huawei has been deeply affected by the ongoing trade wars between the US and China on the software side, it continues to put something new on the camera performance side with each passing model. The company introduced the Mate 40 series phones last October. Huawei Mate 40 Pro, one of these models, was on sale in our country recently. The Mate 40 Pro was at the top of the list of best camera performance by DxOMark, a broadcaster that is considered the authority on smartphone cameras.

According to DxOMark, Huawei Mate 40 Pro Plus became the smartphone with the best camera system in the world with 139 total camera points it collected.

This score is three points higher than the previous leading Huawei Mate 40 Pro. Mate 40 Pro Plus scored 144 photographic points and 115 points on the video side. In addition, this phone got 98 points in zoom performance. On this side, it was below the Mi 10 Ultra, which got 101 points.