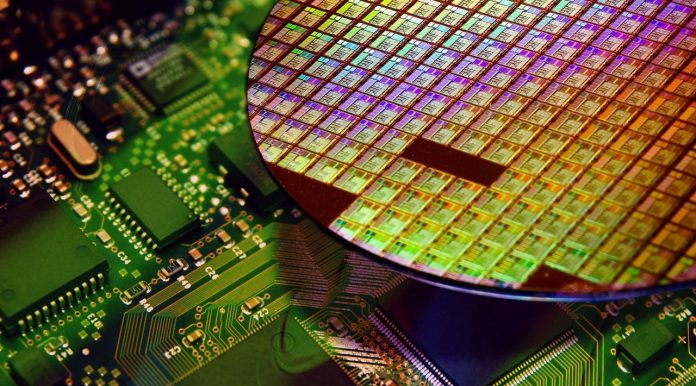 It seems that Huawei will not give up, even if it gets a big blow especially in the European and US markets.

Having opened up with the United States, Huawei has become unable to do business with TSMC. For this reason, the Chinese smartphone manufacturer took a big hit, especially in processor production. Although it was said that a partnership with AMD would be established from time to time, no concrete product was produced. However, Huawei continues to work despite all this.

Huawei Technologies applied for trademark registration of Kirin processors on April 22nd. Accordingly, Kirin processors entered into 9 scientific device categories in the international classification. This shows that the Chinese tech giant has not lost hope of returning to the market. According to reports, the 3 nm processor developed by Huawei is still in its early stages. The design of the product, which will probably go into mass production in 2022, will be ready by the end of this year.

In this process, the situation that will strengthen Huawei hand the most will be making an agreement with TSMC. If Huawei manages to reach a deal, the Kirin 9010 will likely be ready for mass production by 2022.

The embargo imposed by the USA has greatly affected Huawei. In this process, the Chinese technology company started to turn to markets such as healthcare, coal mining, pig farming and autonomous vehicles.

Huawei is thought to be preparing 5 nm processors to launch more high-end devices in the coming months. Until we see the 3 nm Kirin processor, 5 nm processors will represent Huawei in the market.

Pokémon: announcements will be made February 22-28

Slack now lets you message anyone