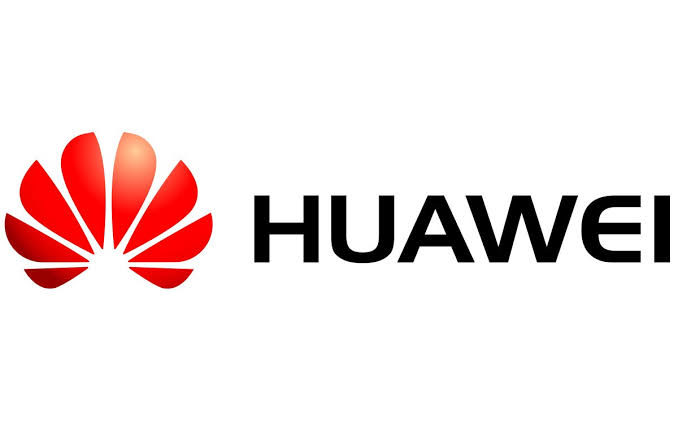 Chinese telecommunications giant Huawei is preparing to make a move against the move by the United States to purchase equipment. If you recall, last week, the US banned Huawei and ZTE from selling products in the US because they threatened national security.

According to The Wall Street Journal, Huawei will sue in the US next week. The news is based on unnamed sources. Although no announcement by Huawei, the company called some media outlets to its headquarters in Shenzhen for announcements on Thursday.

United States Federal Trade Commission Chairman Ajit Pai, in a statement Huawei and ZTE’in China’s communist government has argued that the very close ties. Of course, the Huawei side did not remain silent, saying that the decision was based on ‘limited information and erroneous assumptions’.

In fact, all these recent events have been exacerbated by a letter sent by US Secretary of Justice William Barr to the Federal Communications Board. In a letter sent two weeks ago, William Barr stressed that Huawei and ZTE were unreliable. According to the same letter, the company was engaged in theft of trade secrets.

William Barr, on the other hand, claimed that ZTE had illegally sent US products to North Korea and Iran. In 2018, ZTE had problems with the US and was unable to do business with US-based suppliers. But despite the ban, some US phone operators continued to use Huawei and ZTE.

That’s exactly one week after William Barr’s letter, government funding for Huawei and ZTE products ceased. Companies can no longer benefit from government support when purchasing products from Huawei and ZTE. But this decision will have little impact for the big operators, but for small operators it will be a headache.

Because large operators in the US do not currently use Huawei in their infrastructure. However, small-scale operators operating regionally procured the equipment from Huawei and ZTE due to its price availability. However, with this decision, the state support in the procurement of equipment was lifted and made small operators difficult.

20-Year-old Hacker Requests 100 Bitcoin Ransom from the Person Who Defrauded...

Artificial Intelligence Breakthrough Can Make China the First Superpower in this...