Home Tech Huawei launched the EMUI 12 beta program all over the world! 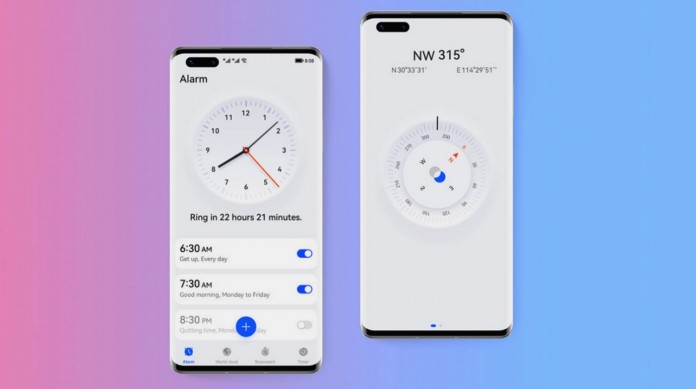 Introducing the operating system called HarmonyOS to users a short time ago, Huawei has now launched the EMUI 12 beta program all over the world.

The EMUI 12 beta program, which started in Russia and certain Asian countries in the past weeks, has been officially launched all over the world. Huawei, which is expected to concentrate on its own operating system after HarmonyOS, obviously does not plan to give up Android easily.

Huawei released an official statement last August and stated that they started working on the EMUI 12 update for Huawei smartphones and tablets. Although the company is currently focusing all its energy on its operating system, HarmonyOS, it will not neglect to bring some visual innovations and features in this new operating system to the Android platform. 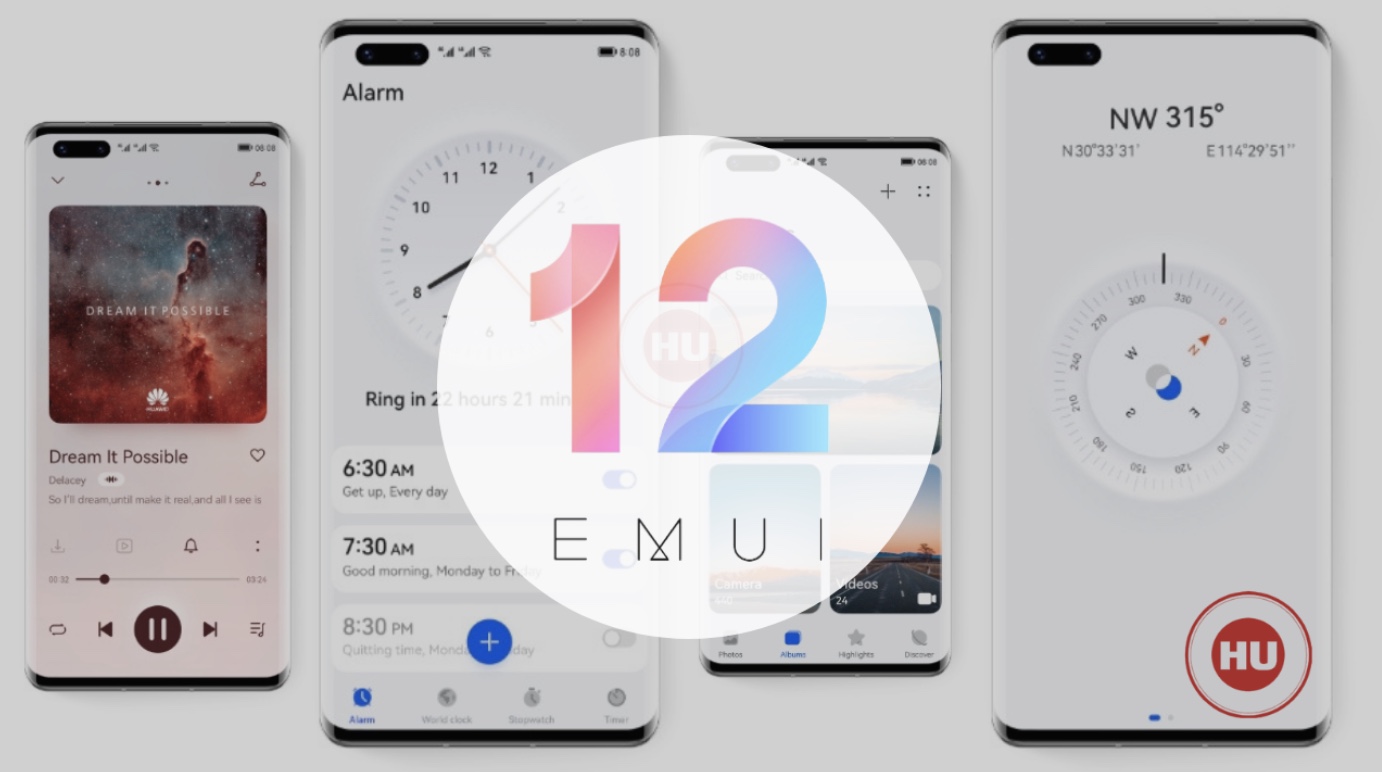 Although EMUI 12 will not include all the features developed for HarmonyOS, it will contain a few basic innovations. Huawei stated that their aim is to increase multi-device support and offer better performance and privacy options. However, the animations on the device will also be more pleasing and streamlined.

With the update to be brought by Huawei, there will be three color options: blue, black and white. Among the most important features of EMUI 12 is the new management panel. Thanks to this panel, you will be able to access your most used settings with a small swipe. In addition, thanks to the new control panel, faster application transitions and photo and video editing on the computer will be provided.

So what do you think about Huawei’s new EMUI version? Do you think the company will continue to bring HarmonyOS features to Android after a while? Do not forget to share your views with us in the comments section.