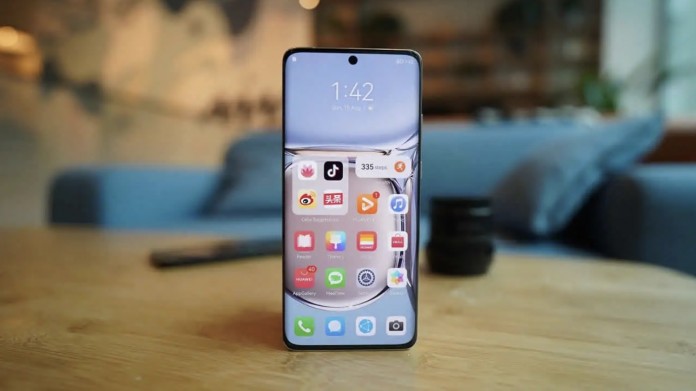 Huawei, which has had a hard time due to the US embargo for a while, continues to work to rise from the ashes. On the one hand, the company works to overcome the production and license problems it is experiencing, and on the other hand, it reduces its dependence on foreign sources. The biggest step taken in this regard was HarmonyOS, which was introduced at the beginning of the year.

HarmonyOS, an alternative to the operating system that has become dysfunctional because it does not have access to Google services, has been interpreted by many as that the company will completely abandon Android. However, it turned out that this was not the case. According to the information received, Huawei has started beta studies for EMUI 12.

Android-based phones that will receive EMUI 12

Surprising all of us with a surprising decision, Huawei introduced a beta program that started in several Asian countries and Russia. The first phones included in the update program were the Mate 30 and P40 series. According to the briefing section, the program that started this week will continue until the end of December. 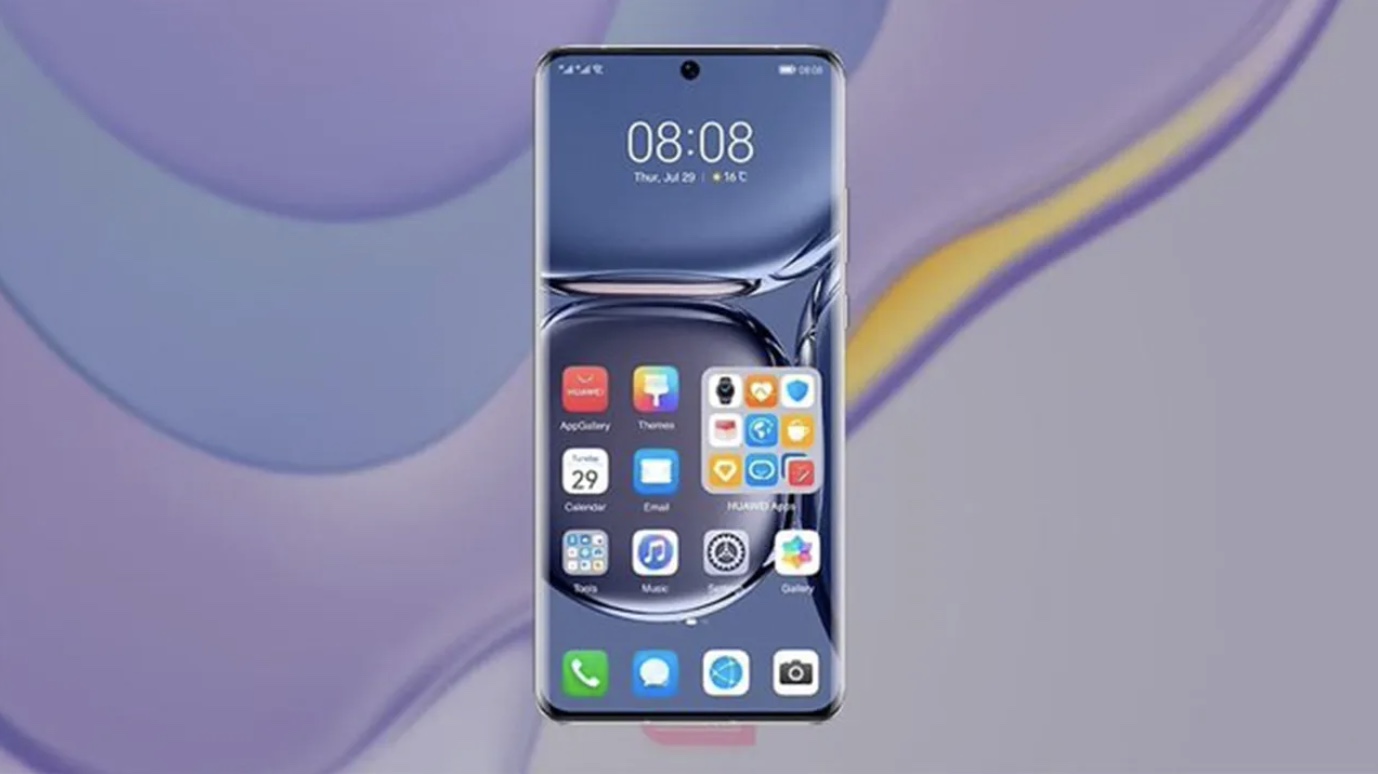 Conducting the process openly, Huawei allows users who want to sign up for the beta program and test the Android-based EMUI 12 version during this time. Unfortunately, the company has just opened the beta to users in Europe, the Middle East or the US.

However, if you somehow reach the EMUI 12 beta program, there are some factors that you should pay attention to. The most important of these is to back up your data. Although beta programs often run smoothly, they are not a full version of software. Therefore, an error that may occur may result in the loss of your important data. 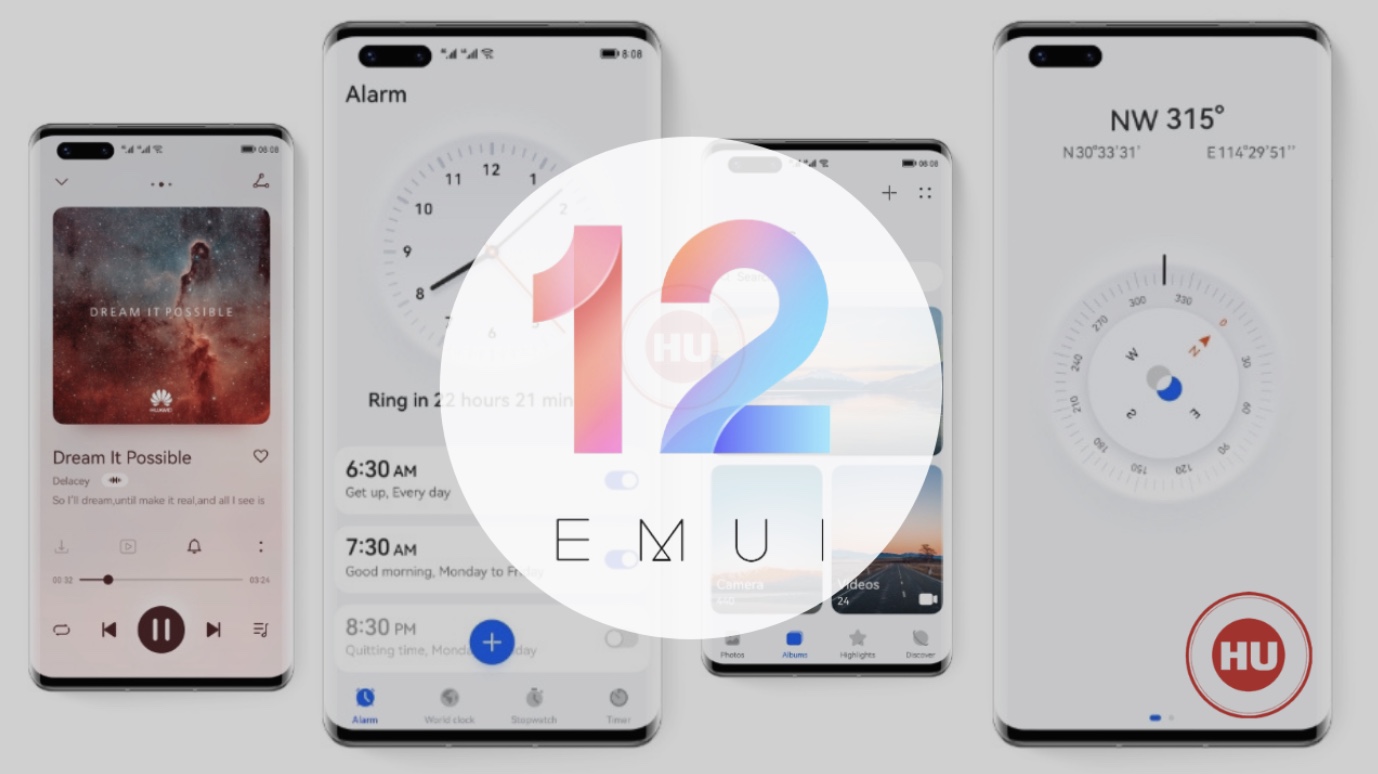 Another point is to make sure that your phone is fully charged while updating. While the state of charge is important to prevent possible critical problems even in standard updates, this event is much more critical in beta programs. The company also announced that many EMUI 11-powered devices, such as the Huawei Y9 Prime, will receive updates over time.

So what do you think about this subject? Do you think Huawei will give up the HarmonyOS operating system? You can share your views with us in the comments section.