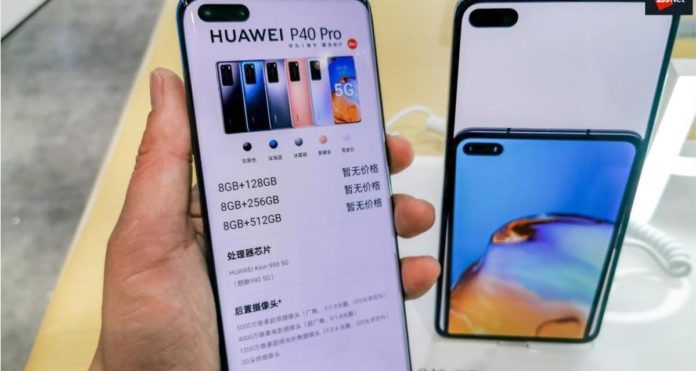 Chinese technology giant Huawei has joined the Open Invention Network (OIN), the world’s largest Linux patent consortium. Deprived of the Google license as a reflection of US sanctions, the company started leaning its back on open source software like never before.

Speaking about the legal problems Huawei has with the US, Bergelt said, “I have no idea or knowledge, whether he is right or not. All I know is their deep relationship with the open source community. I make my observations only on this basis. ”

Bergelt said that Huawei adopts open source software and protects itself, adding that the open source area in China has gained a great momentum and that more companies expect to join their communities. “We would like to see ZTE, China Telecom and China Mobile among us. Although we currently have more than 3,200 members, some important companies are still missing,” said OIN CEO Bergelt. He said it was an important goal.

See Also
THE HUAWEI WILL HAVE HARMONY OS IN 2020