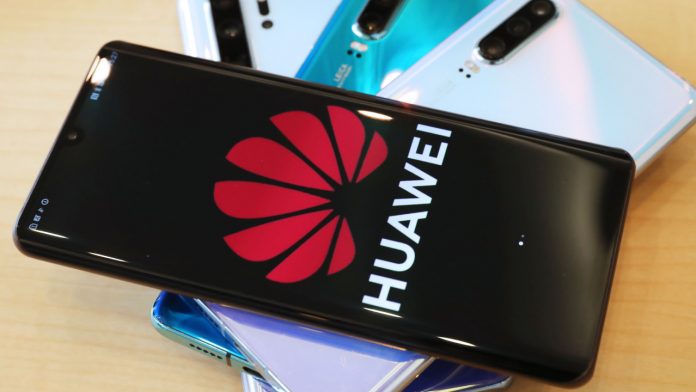 Huawei is working on a 90W wired fast charging system. The sharing on the subject came from the famous sensation Digital Chat Station. Huawei SuperCharge currently supports 66W wired charging. The technology in question was announced with the Mate 40 series. This system, also found in the Nova 8i, fully charges the phone’s 4300mAh battery in 38 minutes.

The first question that comes to mind is whether Huawei will use this technology in the P50 series. The smartphone is certified in 3C records with a charging speed of 66W. However, it is stated that this may be valid for the 4G version of the device with Snapdragon 888 processor. It is also among the possibilities that the 5G model with the Kirin 9000 processor will come with faster charging support.

Rumors are also circulating that Huawei may not release the Mate 50 series this year. Since it is the only flagship of the P50 series, the possibility of using 90W fast charging technology in this series is increasing. Although the P50 series is expected to be introduced on July 29, no statement has yet been made on this subject.

Brazilian Trojan ‘Bizarro’ Is Attacking In Europe And South America