Home Tech Huawei is losing blood: The allegation that a sales decision has been... 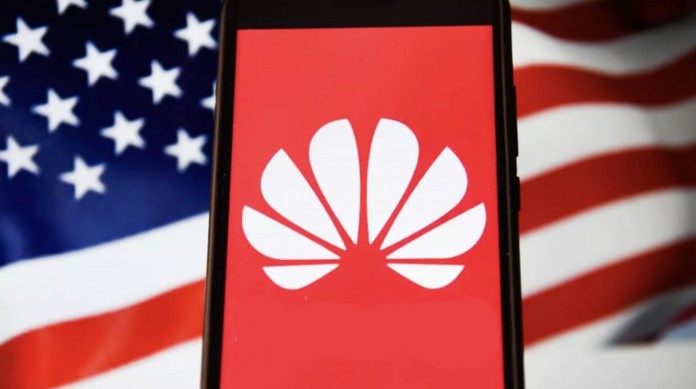 While Huawei continues its activities in the shadow of its sanctions, it has decided to sell according to the allegations made recently.

A few years ago, Huawei, which was among the most successful companies in the world in areas such as smartphones and telecommunications, is now looking for its old days with a candle. The company, which was blacklisted by the US in 2019 for its direct connection with the Chinese state, continues its efforts to heal the wounds of the destruction caused by the sanctions.

However, a new development that occurs almost every day causes Huawei to sink even more so to speak. Finally, the company allegedly decided to sell an important division due to US sanctions.

According to the report recently published by Bloomberg, Huawei has decided to sell its x86 server part due to the ongoing devastating US sanctions. The main reason behind the sale decision was explained as the sanctions in question greatly harmed the server supply chain. 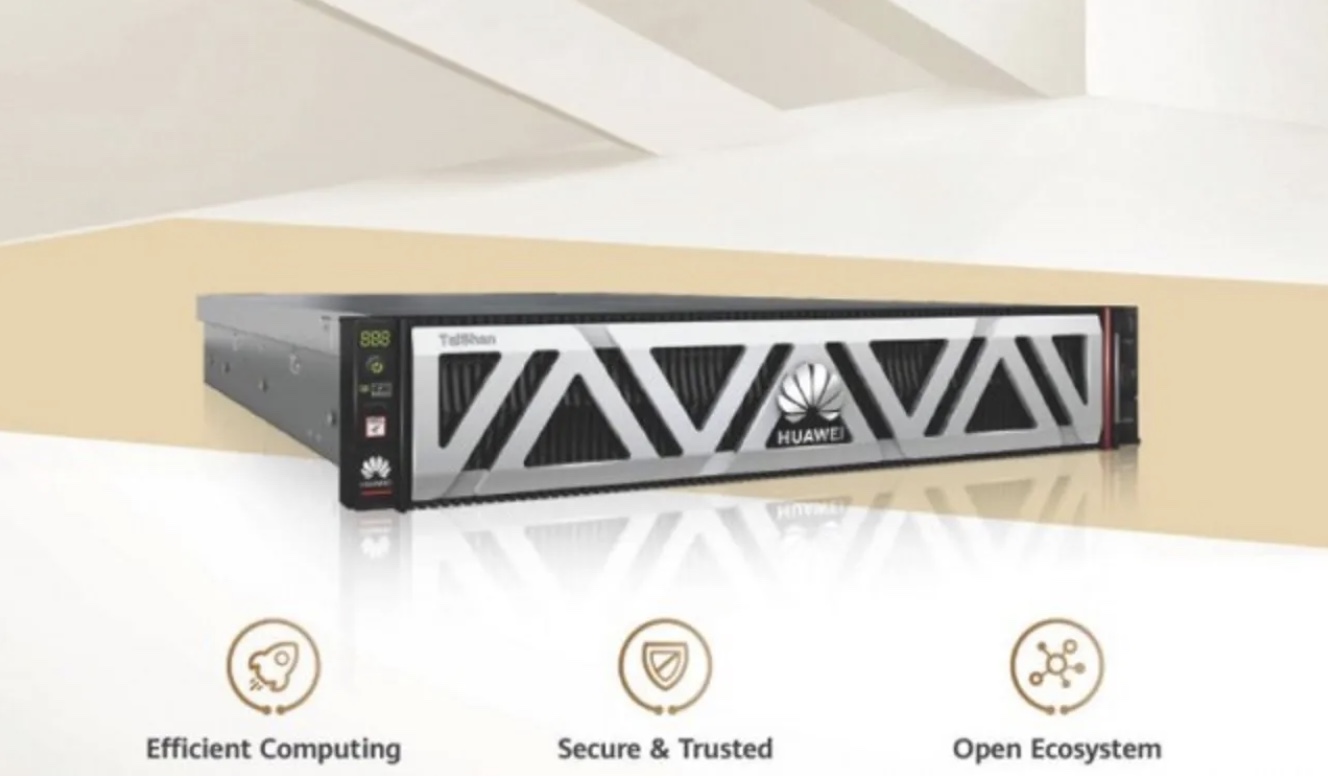 Huawei sales decision
In the shared report, it is stated that there are two potential buyers for the server division that the company is preparing to sell. The consortiums being Henan Information Industry Investment and Huaqin Technology are among the consortia that allegedly want to buy the server part. However, since the negotiations are not open to the public, there is currently no clear information on issues such as buyers and price offers.

As it is known, various sanctions were applied to Huawei after being blacklisted. Undoubtedly, the first of these is the ban on the sale of its products in the USA, the loss of Google support and the breaking of the agreement with companies such as TSMC, which produces its own processor. At this point, let’s also point out that there has been a shortage of stock for the Kirin processor for a long time. 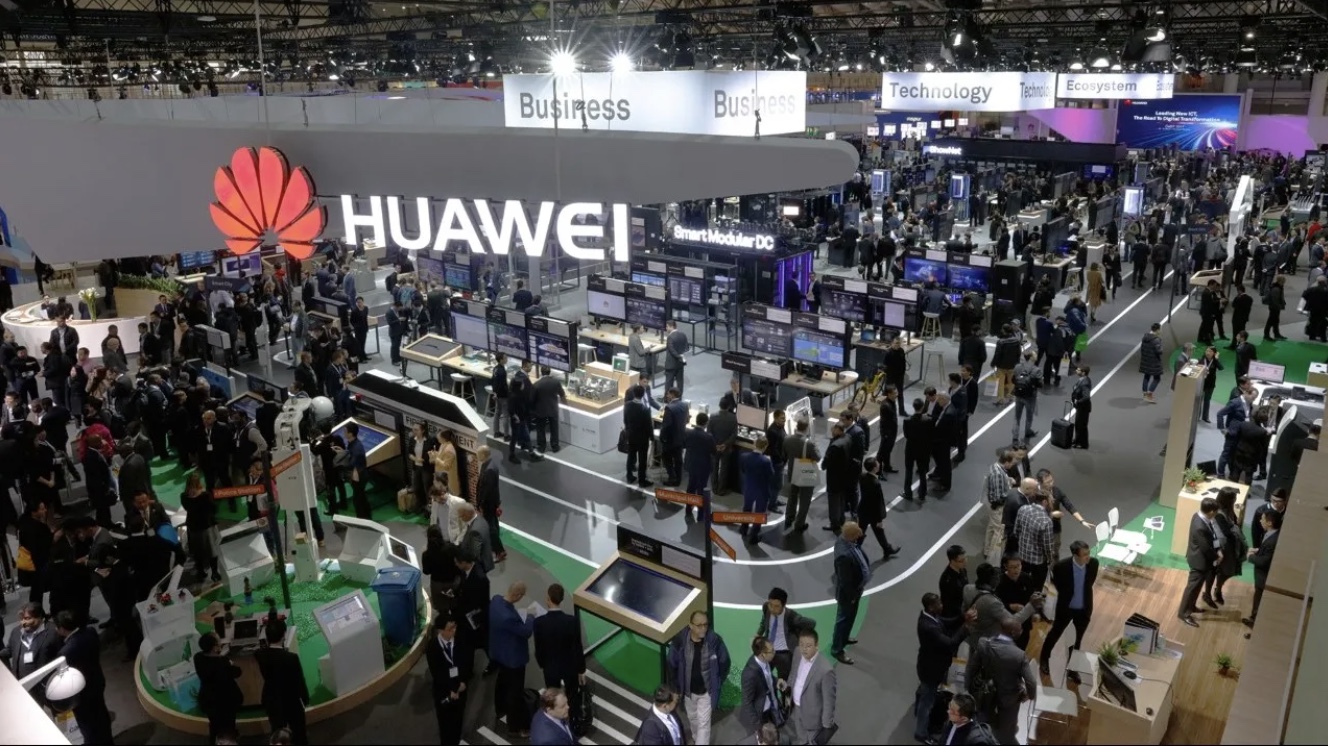 Honor, which has been operating under the roof of Huawei for years, was sold to a Chinese consortium by making a shocking decision in November last year after the troubled days did not pass.

As it will be remembered, the draft law that will prevent blacklisted companies such as Huawei from obtaining new equipment licenses from regulatory bodies has recently been approved in the USA. The bill, which is currently waiting for Joe Biden’s signature, is expected to be implemented soon.

So what do you think about this subject? Can Huawei go back to its old days with these moves? We look forward to your views.