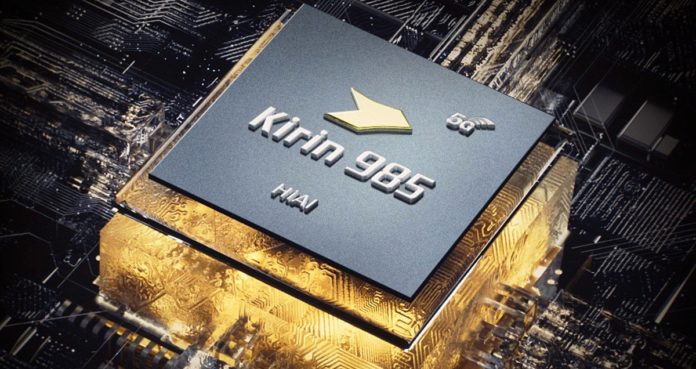 Although the new Kirin 985 is the flagship processor, the Kirin 990 is not as powerful as 5G. From the TSMC’s 7 nm manufacturing process, the processor offers a single chip 5G baseband solution without any add-ons. It also supports 2G / 3G / 4G / 5G network standards and dual-mode NSA / SA 5G.

The new yoga set includes an 8-core Mali-G77 GPU, as in the Kirin 990, as well as a dual-core NPU AI unit and ISP 5.0 display unit. Also, according to Huawei, the 5G network performance of Kirin 985 is sufficient for dual 5G SIM usage. The processor offers 5G anti-interference, 5G low latency and 5G energy efficiency.