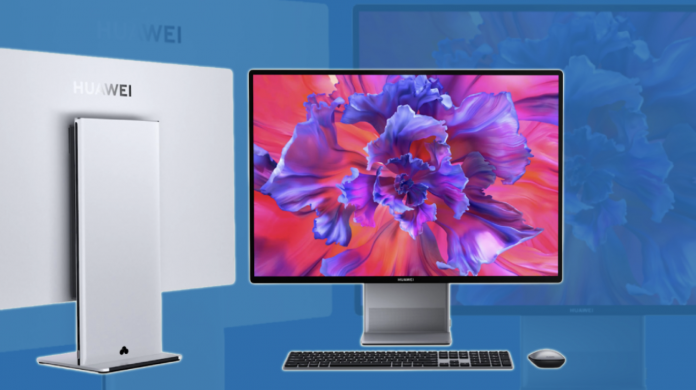 Huawei introduced its first All-in-One model, the MateStation X, which stands out with its features.

Huawei introduced the All-in-One model called MateStation X, which is similar to the MateView monitor model and attracts attention with its features.

The device, which works in full compatibility with Huawei phones and tablets, also supports the multi-screen feature.

There are two versions of the MateStation X, AMD Ryzen 5 5600H and Ryzen 7 5800H. Both processors come with the Zen 3 architecture developed by AMD.

With 6 cores and 12 auxiliary threads, the Ryzen 5 5600H comes with a standard clock speed of 3.3GHz. The model, which can reach 4.2GHz clock speed, has a TDP of 45W. The processor cores produced by TSMC with 7nm technology are quite assertive in terms of performance and power consumption.

The model, which comes with 2x 8GB DDR4 RAM and 512GB NVMe SSD storage, has 2x 5W speakers and 10W subwoofer. In addition, the device has a 1 Megapixel 720p HD camera for video calling.

Vicarious Vision is working on a remake of Diablo 2

Twitter’s new feature will take you away from your ‘bad’ followers!