Home Tech Huawei has given a date for its new products! Working hard to get rid of the sanctions imposed by the USA, Huawei has given a date for its new products.

Blacklisted by the US due to its direct connection with the Chinese state, Huawei continues to work to heal the damage caused by the sanctions. Finally, the company has officially announced that it will introduce new products in September, which is expected to be extremely busy for the smartphone market.

Huawei will launch its new products on September 13 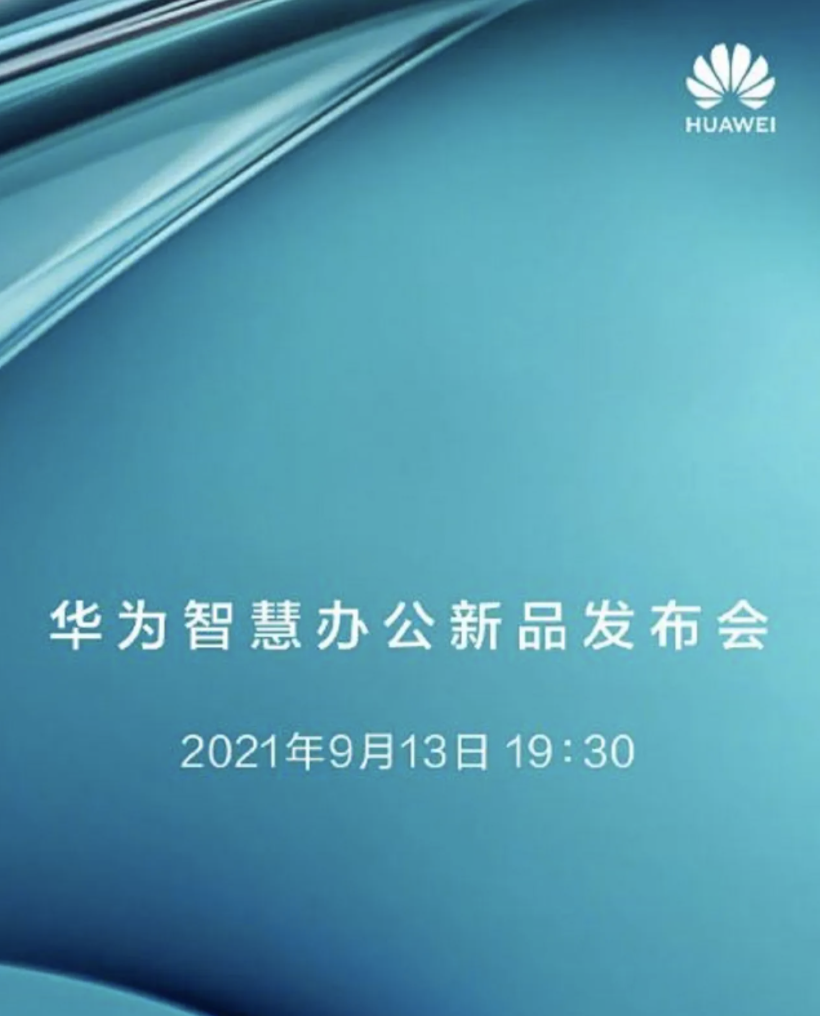 Contrary to the events that are expected to be more smartphone and tablet-oriented, Huawei announced that it will showcase its new products just one day before the introduction of the iPhone 13 series. The company, which is expected to introduce new office-oriented products at the event, which is expected to take place on September 13, will apparently also surprise its users.

The products that the company is preparing to introduce have not been officially announced. However, according to recent leaks, Huawei is preparing to launch its own printer. In addition, a surprise product with 14-inch smartphone functions awaits users. The name and details of the product are not yet known. Therefore, we will have to wait for the launch before we can learn all the details about the product.