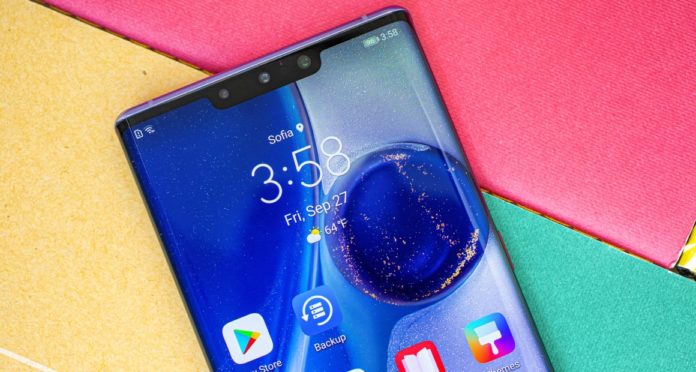 Huawei CEO Richard Yu, who appeared on the Huawei P40 promotional event, shared important information about the new flagships, as well as Huawei Mobile Services (HMS), which assumed the entire load after the Google ban.

It was announced that this service, which was developed as an alternative to Google and hosts many applications such as AppGallery, Huawei Video, Huawei Music and Huawei Wallet, serves more than 400 million users per month in 170 countries.

Huawei HMS users announced!
It is very important for developers to support the AppGallery app store, which rivals the Google Play Store, to survive. Huawei CEO states that there are more than 1.3 million developers working on applications, games and other software worldwide.

In addition, collaborations are made with both global and local partners in order to offer users exclusive content. Working with Universal Pictures, Sony Pictures Entertainment, Paramount, BBC Studios and other companies, Huawei works with Warner Music Group, Sony Music and Universal Music Group to have a very large library of video services.

While all of these are big steps taken under Huawei’s strategy to offer alternative solutions to Google, time will tell if it will be successful. Huawei P40 series, which will be sold in our country, is out of the box without Google applications, similar to Mate 30 series.

China and Russia will have stations on the Moon