Home Tech Huawei FreeBuds 4i introduced: here are the features 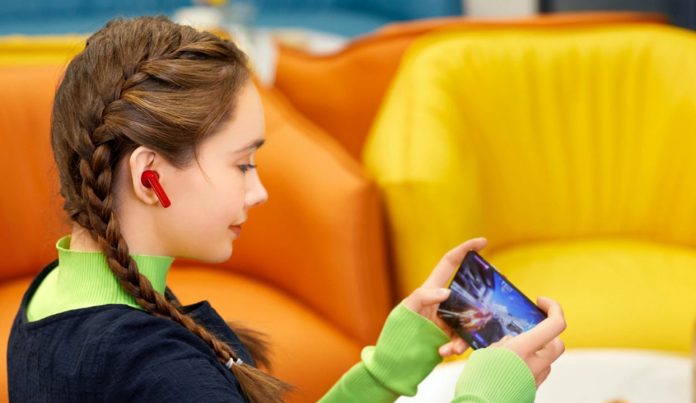 FreeBuds 4i, Huawei’s new wireless headset, was introduced today. The new generation headset, which contains many innovations, is capable of strengthening Huawei’s hand in the headphone market.

The 4i, which emerged with the development of its previous generation, FreeBuds 3, was much better equipped technologically. We have compiled the shared features and pricing for the Chinese market for you.

FreeBuds 4i, which was introduced on February 21, 2021 and will be released in China on March 8, includes many innovations and features. Coming with Active Noise Cancellation (ANC) for a noiseless sound experience, better battery life, better design and high quality sound effects, the wireless headset could be one of Huawei’s strongest trump cards on the headphone side.

Huawei FreeBuds 4i offers users a much better sound quality by identifying unwanted sound waves and neutralizing the original sound. With Active Noise Canceling technology, it greatly reduces distracting background noise. For users who do not like this feature, ANC is designed to be turned off or graded.

FreeBuds 4i, which has a 3D bionic design, aims to provide a comfortable use for users. However, if the charge of the device is turned off, it lasts for a serious time like 10 hours. The headphones on both sides have features such as volume adjustment, music changing and call answering.

How much will it cost?

FreeBuds 4i, which will be released in three color options; It will offer a choice between red, white or black colors.

Huawei FreeBuds 4i, which has many new generation features, will be available in the Chinese market with a price of 499 yuan. It corresponds to about $ 75.