Home Tech Huawei FreeBuds 4 On Stage: Here Are The Features And Price 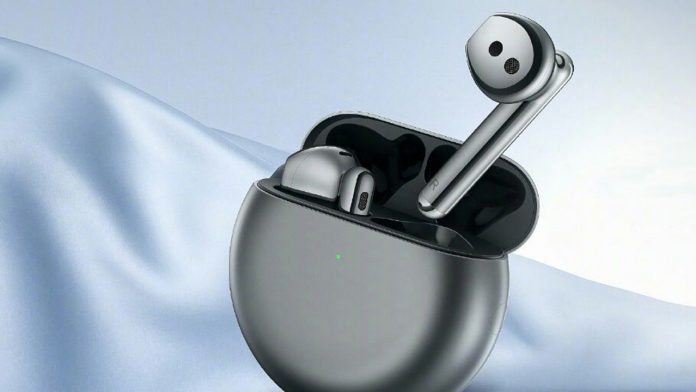 Wireless headphones Huawei FreeBuds 4 do not come with great innovations on the design side. It appears with a similar structure to the previous models of the FreeBuds series. However, the silicone tips in the previous devices of the series have been replaced by the open design we see in AirPods.

Among the features of Huawei FreeBuds 4, the most striking points were the sound performance and latency. Promising high sound quality with its 14.3 mm dynamic drivers, the headset has pulled the delay to 90 ms with its Bluetooth 5.2 connection. However, you will need to select the game mode to get lag at this level.

On the other hand, the Huawei FreeBuds 4 comes up with Active Noise Canceling (ANC) technology. Thanks to this feature, the headphone reduces the environmental noise up to 25db. Therefore, the device is ambitious in giving both clean and quality sound.

Battery performance of Huawei FreeBuds 4is also among its competitive features. The headset, which gives a life of 4 hours independent of the box, increases this time up to 22 hours with the box.

In addition, the Huawei FreeBuds 4 will be presented to the consumer with its IPX4 certificate. This certificate states that the product is resistant to water splashes.

Huawei FreeBuds 4, whose official sales will start on June 6, will take place on the shelves with a price tag of 155 dollars. At the same time, the device; It will come in three different color options as white, red and gray.