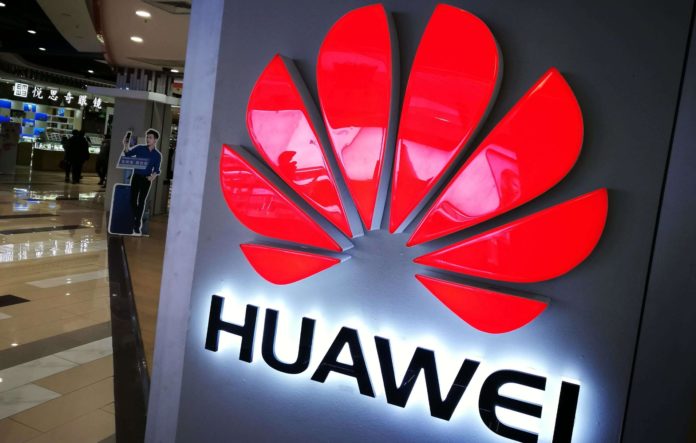 Huawei, who faced difficulties during 2019, seems to have continued its success without interrupting. CEO Eric Xu announced the company’s income in a new year message to employees.

2019 was a very strange and challenging year for Huawei. The company was added to the United States’ List of Assets in May. Huawei was no longer able to work with US partners. Although many people thought that this decision against Huawei would put the company in harm, it was not.

Huawei CEO Eric Xu sent a message to all of his employees to celebrate the new year. In his message, Eric Xu said the company’s revenue was 850 billion Chinese yuan. When we turn this value into dollars, 122 billion dollars emerges. Well what does it mean? Let’s explain it now. 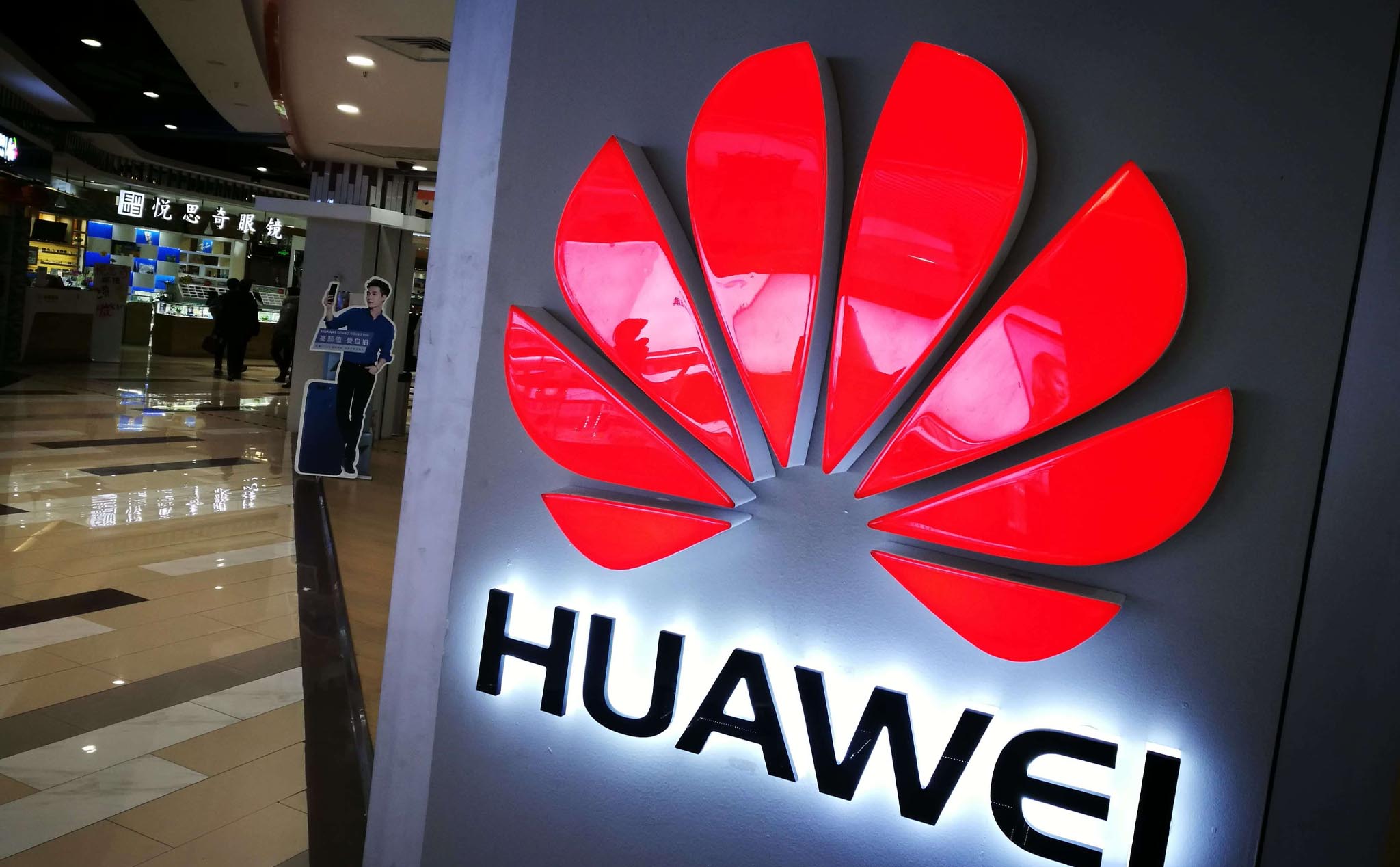 Huawei surpassed the previous year’s revenue with $ 122 billion this year. And there was a big difference. The company experienced an 18% increase in revenue compared to the previous year. However, this does not mean that everything is going well.

The company may have reached huge revenue figures during this troubled year. However, the projected sales figures at the beginning of the year are much lower than expected. In 2019, the company sold 240 million units. Nevertheless, let’s say that this figure is higher than the previous year as income. Huawei had sold 206 million devices the previous year.

Eric Xu, sent to employees in the article “The figures we obtained at the bottom of the first estimate, nevertheless our business is strong and we stand strong in the face of problems,” he said. Then, ‘Survival will be our first priority.’

Eric Xu said that if the US efforts to stop developing technology continue, even though they have been out for a good year, there will be difficult conditions for Huawei’s development and survival. Although the United States tells many of its closest countries not to use Huawei’s products, a few countries, including the UK and India, are still using Huawei products.

Nicki Minaj announces feat with 6ix9ine and revolts the web