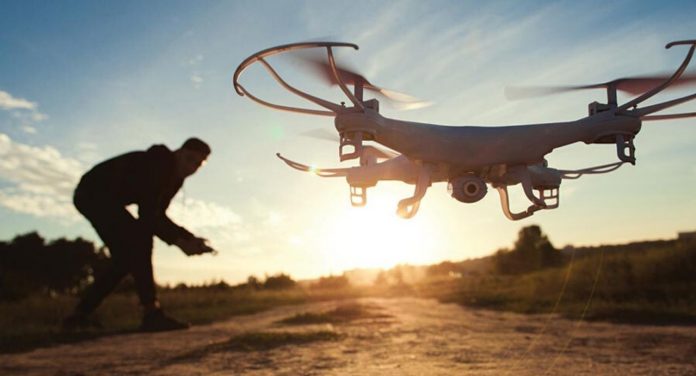 Chinese technology firm Huawei, which is in trouble with the US embargo, has received a new patent for its UAV and Drone management system. The company plans to move UAV and Drone technologies further with its artificial intelligence supported technology.

Approval decision is issued for Huawei, which filed the patent application in 2018

Technology giant Huawei filed a patent application for the special system it developed for unmanned aerial vehicles in January 2018. The application of the company received approval after 2 years.

When this panthin purchased by Huawei will be seen in practice remains a question mark. It is among the possibilities that the company does not even use this technology. There is no official statement from the brand about the subject yet.

Redmi K40 Ultra Is Coming! Here Are The Expected Features