Home Tech Huawei Could Launch Units With The Snapdragon 888 4G 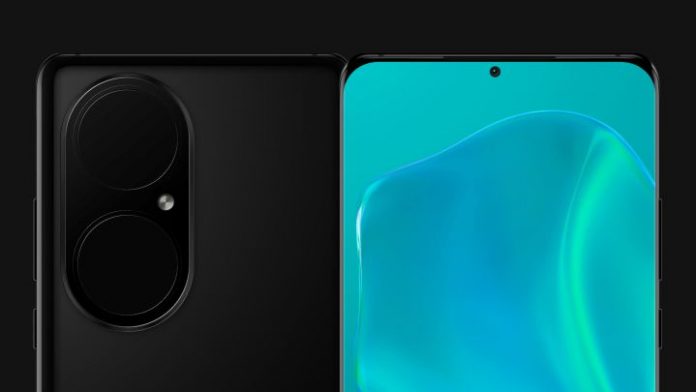 Huawei is one of the most important companies in the telephony sector. Many have supported their terminals over time, even after launching their own operating system and app store outside of Google. However, you’re going through a lot of trouble getting your next terminal out, and now it’s all to do with the hardware. Specifically, the Huawei P50 could mount the Snapdragon 888 4G.

Doubts with the launch of the Huawei P50

Smartphone manufacturers are clear that their high-end phones must present the best features. Good camera, long battery life, unprecedented screen quality and connectivity. There are many sections where you have to give everything, which is achieved with a processor at the height of the possibilities. The manufacturers of these chips know this, and throughout the year we see different proposals everywhere, although 2020 has been a significant brake.

And this without counting the difficulties of each other to give the best proposal, which in the case of Huawei would mean a before and after. And it is that the Chinese firm used to us to the incorporation of its Kirin chip to its plate, but this may not be the case in its next phone. As Phone Arena has, the Huawei P50 could carry a Qualcomm processor.

And here we must point out two things: The first is that the Chinese firm resorts to this option due to lack of supply of its Kirin 9,000. The second, and that can be a problem, is that the terminal will have a ‘cropped’ version of the Snapdragon 888. And by this we mean that this version will not have 5G, something that is already present in all the high-end phones of the market

It is a fact that the Snapdragon 888 is one of the best processors that a non-Apple phone can include, but in the case of the one that will come with the Huawei P50 it is something different. It can be said that the chip is a marvel in terms of characteristics and power, but that it lacks the 5G antenna present in models that carry it is something curious to say the least.

We will have to wait until July to see if the company really opts for this option or if it will have the ability to include its own chip in all units and with all the connectivity possible to date.

How To Call With A Hidden Number From An Android Mobile