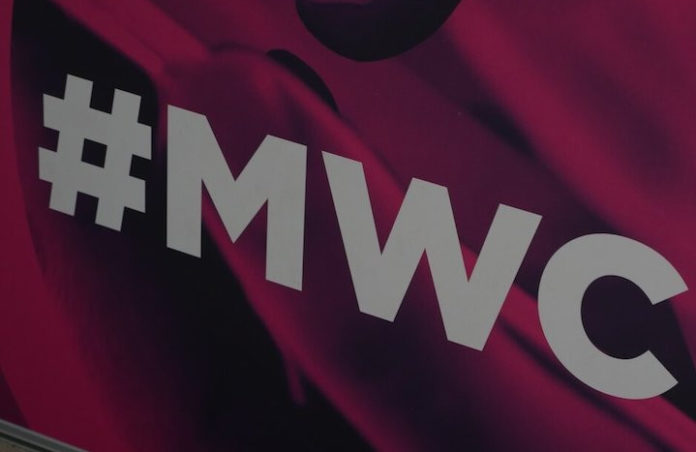 Chinese technology manufacturer Huawei has confirmed that it will introduce its new products in MWC 2020, which will be held in the coming days, with a promotional image published today. The most remarkable device among the devices expected to be introduced was the company’s new foldable phone.

Huawei, one of the recently emerging technology manufacturers, did not introduce any products in CES 2020, which was held in early January, and decided to wait another month. As we know from previous leaks, the Chinese company will hold a launch at the Mobile World Congress (MWC 2020), which will be held in Barcelona in the coming days.

These claims, which have so far been based on informal sources, have finally been confirmed by the Chinese firm. According to the statement made by Huawei, the city of Barcelona, ​​Spain on February 23 at MWC press launch in 2020, it will take place in Turkey with 16.00 clock. The company has not yet announced what it will introduce at this launch, but there are some claims about the subject.

It is not yet known what features will be included in the new generation foldable phone. However, according to the claims, the phone, which will use the Kirin 980 chipset, will come with a single camera setup as it is foldable and this setup will be used as both a rear and front camera. The new foldable phone, which will bring 5G support, can carry similar features with the Galaxy Fold at the design point.

Of course, we will only be able to get answers to these questions at the MWC 2020 conference in the coming days. If the Chinese company introduces its new smartphone as expected at this launch, it will have made a very fast introduction to 2020. In this way, the company will not be far off with Samsung, which will introduce its next-generation Galaxy Z Flip foldable phone today.