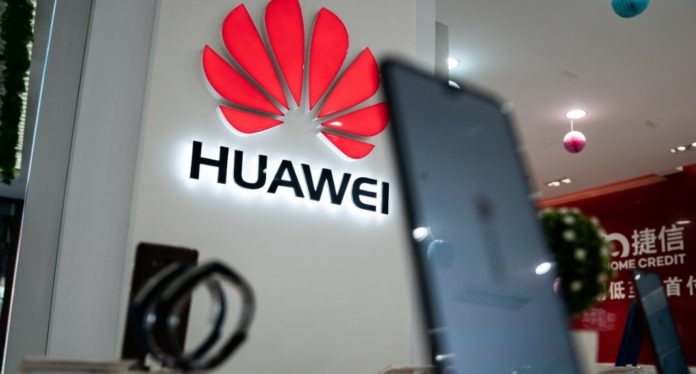 Chinese technology giant Huawei said on Tuesday that despite the US sanctions, sales of smartphones and other products grew double digits last year, but now face a more complex global environment.

Huawei Technologies has been involved in a series of disputes with Washington due to security risk. The company denied the accusation, saying that the Trump administration is abusing national security claims for US technology companies to disable competitors. The conflict of Huawei, China’s first global technology brand, with Washington, has further increased the tension of President Donald Trump and Beijing.

“Despite external pressure, Huawei remained intact”
The company reported that its sales increased 19.1 percent compared to 2018 and reached $ 123 billion last year. Thus, the company’s profit increased by 5.6 percent to $ 9 billion. Huawei’s president, Eric Xu, said in a statement that he remained intact despite enormous external pressure. On the other hand, Huawei reported that profit growth slowed in 2019 as the weight of its business increased as the Chinese tech giant was blacklisted in 2019.

Although sales increased, profit growth slowed
Xu said why net profit growth slowed. “We had to deal with difficulties in the procurement process and we had to address these challenges in the short term to supply certain products to our customers,” said Eric Xu. We also had to increase our R&D (research and development) investment. ”Made statements.

Huawei is creating its own services to replace Google and says its system has 400 million active users in 170 countries by the end of 2019. To build its own ecosystem, Huawei is trying to convince developers to design apps for their new system. This is the challenge of Huawei in an industry dominated by Android and Apple’s iOS-based applications.