Home Tech Huawei CEO: HarmonyOS; To be Used in Phones, Tablets and Computers 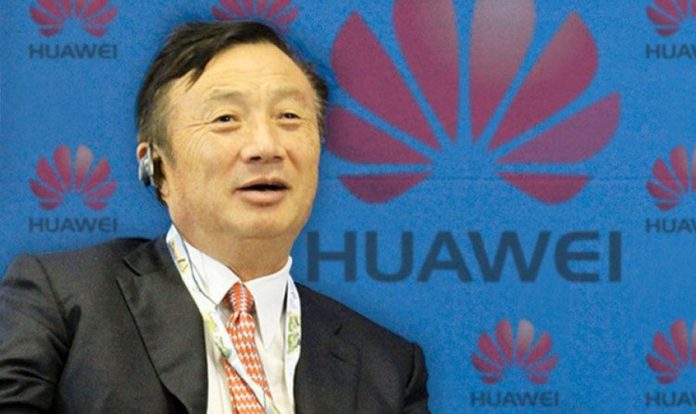 Huawei CEO Ren Zhengfei, who interviewed as part of the World Economic Forum, made very important statements regarding HarmonyOS. Speaking in the opposite direction to the statements made so far, Zhengfei announced that HarmonyOS will also be used in smartphones, computers and tablets.

World Economic Forum 2020 events are currently taking place, and both government officials and some businessmen and technology manufacturers from countries are participating in these events.

Ren Zhengfei, the founder and CEO of Chinese technology giant Huawei, where the US has been banning trade for a long time, is one of the names participating in the event. In close contact with the press, Zhengfei made important statements about HarmonyOS.

It seems that the CEO of Huawei has much different opinions about HarmonyOS. Because in an interview with Zhengfei, HarmonyOS announced that it will be used in smartphones, computers, tablets, televisions and all other products. Moreover, according to the Huawei CEO, Huawei will use its operating system in non-Chinese markets as well.

Huawei’s latest announcements about HarmonyOS came in December by the company’s Consumer Business Software President, Wang Chenglu. In his statements, Chenglu announced that they would use HarmonyOS in all products except smartphones, tablets and computers. It was also emphasized in the same statement that Android is still seen as a soul mate and Huawei will start using HarmonyOS only if it cannot access Android.

The statements make it clear that there are some differences of opinion in Huawei. However, it is not understood why such a situation exists at the moment. Because in such a big and important decision, there must be a very important reason for changing the idea and the statements made by the important names in the opposite direction. This causes the discussions with Google and the US administration to be considered to be inconclusive.

GeForce RTX 3080 Ti, Everything In 4K And Ray Tracing