Home Tech Huawei Can Recover From US Sanctions With Software 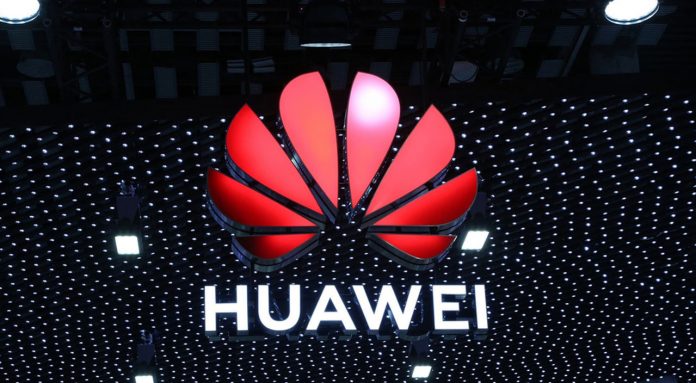 Huawei CEO Ren Zhengfei spoke about the US sanctions on Chinese companies. Huawei CEO offered an idea to avoid sanctions.

Ren Zhengfei, founder and CEO of Chinese tech giant Huawei, said his company should channel into the software industry to avoid sanctions. Stating that the industry is beyond the control of the United States, Zhengfei stated that Huawei future lies here.

According to Reuters, Zhengfei said in a note he published, “Huawei needs to focus on software. “This is the only way we will have more independence and autonomy beyond the control of the USA,” he said.

Huawei is far from mass-producing most of its hardware products due to sanctions prohibiting US companies from doing business with them. The company stockpiled chips and components in an effort to ease sanctions. However, Huawei was also prevented from using Google applications and services on its smartphones.

The Biden administration said that the US will not back down from Trump-era sanctions, even though it has softened moves against other Chinese companies such as Xiaomi and TikTok. After all these events, the CEO stated to his employees that Huawei will focus on software including MindSpore, cloud AI platform and HarmonyOS operating system for various devices.

In a statement to Reuters, the CEO said the company plans to compete in major markets outside of the United States. Zhengfei, after dominating Europe, Asia Pacific and Africa, if the US standards do not comply with ours and we cannot enter the US, the US cannot enter the regions where we are ”.