Home News Huawei calls for sanctions on the US government 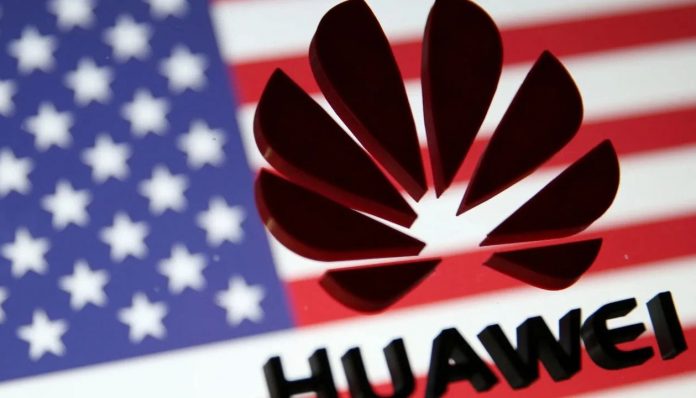 The commercial war between the US and China is reflected in technology companies. Technology, which is seen as the commercial source of today and the future, is one of the most important concepts of production. China-based Huawei had received some supply restrictions along with the Android ban in recent years. According to a statement made by a top official of Huawei, the company wants to re-engage in dialogue with the US government on sanctions.

Last year, the Trump administration blacklisted Huawei, citing security claims. After the Chinese manufacturer was blacklisted, it became almost impossible to do business with US-based manufacturers. Tim Danks, the director of the company, who deals with the US relations, emphasized that they want to discuss sanctions with the US government again.

Another reason for this call, allegedly made by Huawei, will be the arrest of the financial director of Chinese technology giant Meng Wanzhou. It looks like Huawei is looking for a temporary license to do business with US companies.

Tim Danks added the following lines in his statement: “In the short term, the US market will not be a priority for Huawei. Our priority is the supply chain. However, Gina Raimondo, Biden’s candidate for Trade Minister, has previously stated that she will use the entire toolbox to protect America and our networks from Chinese intervention or any effect of behind-the-scenes events on our network, be it Huawei, ZTE. or another company. Therefore, even if negotiations are held with Huawei, it is not yet clear what position the new administration will take. ”

Recently, Huawei notified its suppliers that orders for smartphone parts will drop by more than 60% in 2021. According to official figures, Huawei will produce 70-80 million smartphones this year, while it was 189 million last year.

How do you interpret the US decisions about Chinese technology manufacturers?

Jeff Bezos: Things will get worse!