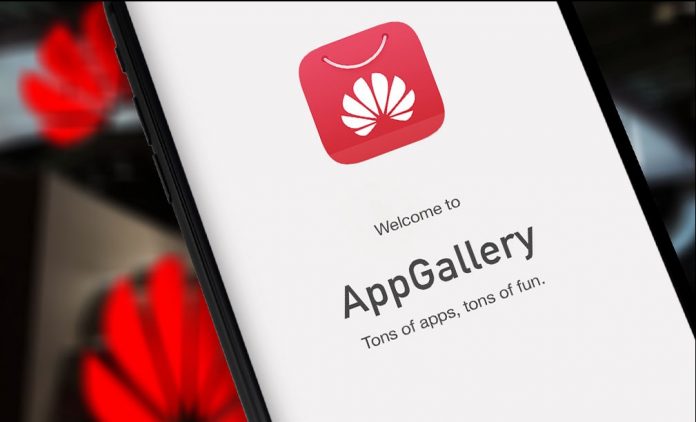 Huawei shared the latest issues about the app store AppGallery. AppGallery, which is at the heart of the Chinese manufacturer’s ecosystem, has more than 530 million active users per month. The platform, which recorded an 83 percent increase in application distribution, reached 384 billion in 2020.

According to the numbers shared by Richard Yu, CEO of Huawei’s consumer electronics group, the number of app developers registered with AppGallery reached 2.3 million. This number means a 77 percent increase compared to 2019.

Huawei collaborates with both local and global developers. In parallel with this, AppGallery, which was active in 25 countries at the end of 2019, can now be accessed in five different regions and 42 countries. Zhang Zhe, Director of Global Partnerships, stated that the number of applications optimized for HMS Core has doubled within a year.

Huawei points out the importance of the demand from developers for AppGallery with the following words: “The contribution of developers from all over the world to AppGallery demonstrates Huawei’s device power and its potential to provide a more customized user experience.”