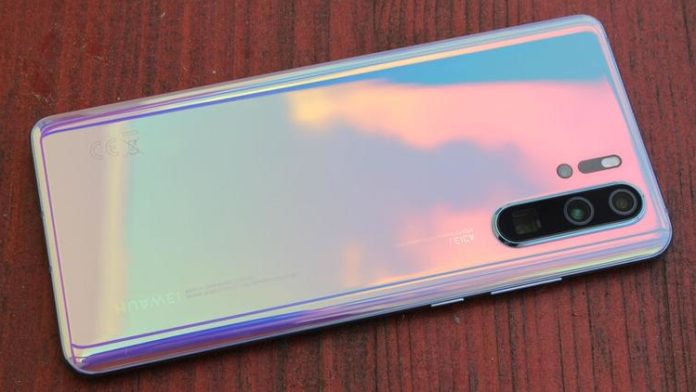 Huawei’s India team explained why some of its models did not receive EMUI 10. According to the statements made by the authorities, the motherboard of some models does not support EMUI 10. Therefore, the update jeopardizes the health of the devices in question.

Chinese technology giant Huawei offers an interface called “EMUI” on its smartphones. Benefiting from the open source code of the Android operating system, Huawei is able to offer customized software and features for its users that are customized and different from the basic Android.

Huawei has been trying to offer the EMUI 10, the latest version of its interface called EMUI, to consumers for a while, but there are some issues with EMUI 10 deployments from Huawei, and the company is constantly releasing new update calendars. It also gives up the idea of ​​offering EMUI 10 to some of its models from time to time. Huawei’s India team explained why some models won’t receive EMUI 10.

According to Huawei’s India team, the EMUI 10 interface is not fully supported by some models’ motherboards. As such, the company does not offer an EMUI 10 update to make these models work more healthily.

According to officials, the fact that the EMUI 10 update will not be offered to some models is not a problem. Because the company states that security updates will be made continuously, even if they do not send the EMUI 10 update to their smartphones.

In other words, users cannot only benefit from the innovations offered by EMUI 10 unless they receive the operating system update in question. However, the security of their devices is kept at a maximum level.