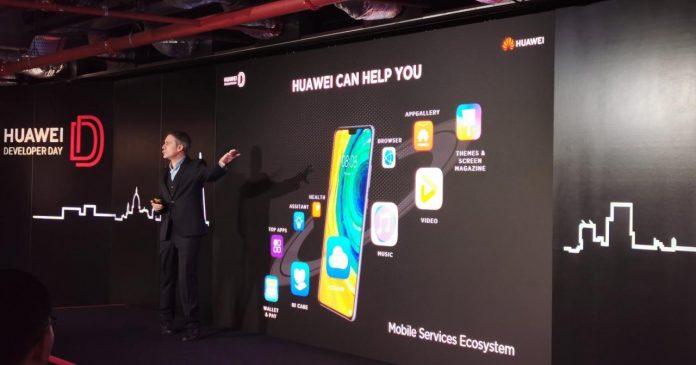 Chinese technology giant Huawei announced its new application called My Huawei, which can be used by consumers in its own ecosystem, at its annual conference and gave good news about ray tracing.

Control from one app with My Huawei

The company, which holds a conference this year as every year, has published an announcement that closely concerns Huawei users. Huawei’s new product, namely the application, can be controlled with the new My Huawei application, which will combine several applications of the company under a single roof.

With this application, users do not need to use multiple applications and open them separately to use their respective services. It also saves background memory usage and storage on devices. However, it is unknown when the introduced My Huawei application will exit.

Huawei’s new application was introduced after the My Honor application embedded in Honor’s V40, which is not affiliated with the company.