Home Tech Huawei announces how many smartphones it sold in 2019 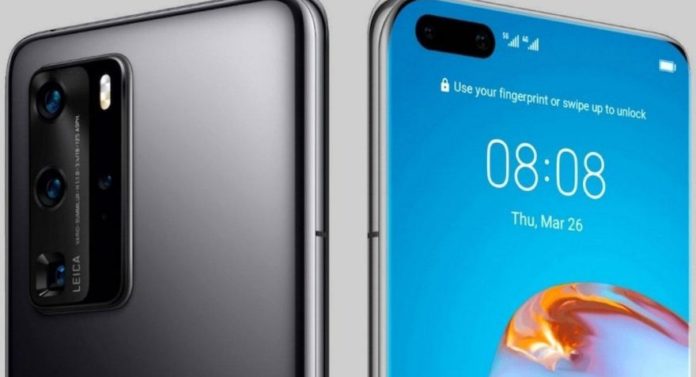 Huawei, which organized an event in China to promote its new flagship P40 in its own country last week, said that smartphone shipments in 2019 exceeded 240 million units. The company has thus retained the title of the world’s second-largest smartphone maker.

Huawei organized an online event in its homeland China today for a number of new products, especially the flagship series P40, which it introduced in international markets last week. As in other events, the Shenzhen-based technology giant, which shares some important data on sales performance and financial balance, reported that it achieved sales revenue of 467.3 billion yuan ($ 66 billion), with an increase of 34 percent annually in the consumer electronics division.

Huawei, which also performed very well in the smartphone business, announced that the number of shipments last year exceeded 240 million. The Chinese company, which holds the title of the second largest smartphone manufacturer in the world after Samsung, does not lose this position to anyone despite the commercial sanctions imposed by the USA.

Huawei continues to protect its power against US sanctions
The company also reported that notebook shipments increased 200 percent annually, shipments of smart wearables 170 percent, and shipments of smart audio products 200 percent. Huawei, one of the technology companies that invested the most in its R&D studies, announced that its expenses in this area reached 131.7 billion yuan ($ 19 billion) in 2019.

In other words, the company spent 15.3 percent of its annual sales on R&D last year. According to the 2019 results of the patent report prepared annually by the European Patent Office (EPO), Huawei ranked first in the list of companies with the highest number of patent applications of the year with 3,524 patent applications. It is estimated that the Chinese technology giant has invested more than $ 16 billion in R&D last year, and its total investment in the last 10 years has reached $ 75 billion.

The new Dragon Age will be set in Tevinter

Shingeki No Kyojin: Where can I watch all seasons (1-4)?