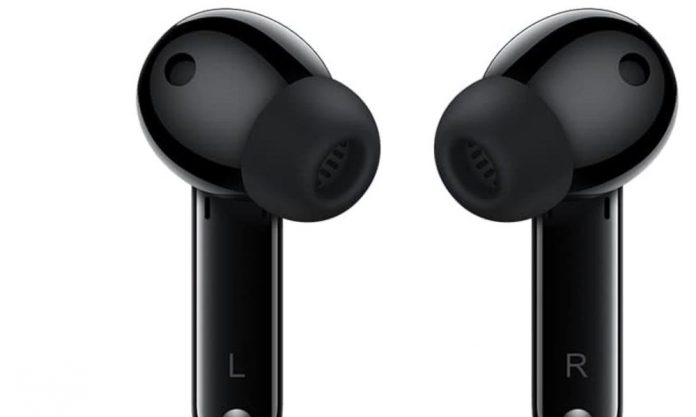 Huawei announced its new wireless headphones, which it called FreeBuds 4i. With features such as long usage time, active noise canceling and Bluetooth 5.2, the wireless headset seems to be a product that will win the appreciation of the users with its reasonable price.

Chinese technology company Huawei announced its new wireless headset “FreeBuds 4i” at an event it organized. Active noise canceling, long-term use, high sound quality and a traditional design, the headset seems to impress consumers with its reasonable price. So what does this wireless headset offer to users?

According to the statements made by Huawei, FreeBuds 4i eliminates the noise of the environment by generating signals opposite to the noise. In addition, Huawei states that this wireless headset has a special design, thanks to this design, the weight of the headset is not reflected to the consumer. By the way, let’s note that the headphones are controlled with a double tap or a long press.

FreeBuds 4i has 215 mAh batteries in the charging box and 55 mAh batteries in the headphones. The company states that it provides up to 7 hours of uninterrupted use when active noise canceling feature is used, and up to 10 hours when this feature is turned off. Saying that the headphones in the box are fully charged in only 1 hour, Huawei officials state that the product can be used up to 22 hours with the charging box.

Huawei’s new wireless headset; Available in black, red or white. Announcing the price of the product to be released as of March 8, as $ 75, Huawei did not make a statement about whether the product will go out of China. However, sources close to the company state that FreeBuds 4i will take place in global markets.

Epic Games opens a new front in the Apple case

Android 12, List Of New Phones That Will Get The Update...