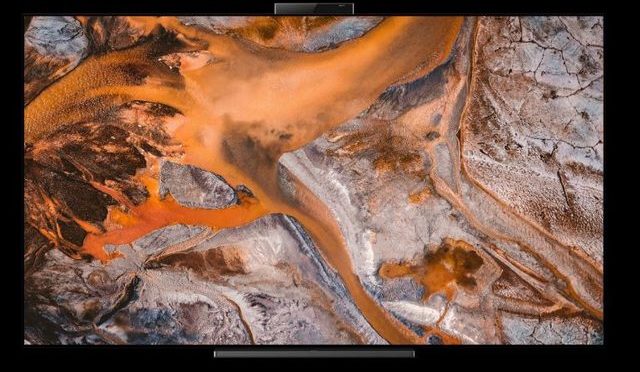 Huawei announced its new smart television at an event in China. This television named as “Vision X65”; It is 65 inches in size, offers 4K resolution and has a camera that can be opened. Huawei’s smart television is available for pre-order as of now.

Huawei’s Vision X65 smart television, as claimed, is 65 inches in size and offers 4K resolution. With a 1 ms delay time, the TV has HDR support and can operate at 120 Hz. In addition, Huawei’s new smart television appears to be able to impress consumers with 1,000 nits of brightness.

Huawei’s new smart TV Vision X65
The most striking point of Huawei’s 65-inch TV is undoubtedly its openable camera. Offering 24 MP resolution, this camera can remain on or off according to consumers’ preferences. In addition to making video calls using this camera, consumers can also control some features of the television with this hand gesture through this camera.

Huawei Vision X65 price
According to the statements made by Huawei, the price of this smart television, which has 14 speakers in total, is set at $ 3,530. It is not known at this time whether or not the television, which is currently in pre-order coverage in China, will go out of China.

The update decision from Samsung will be very pleasing!