Home Tech Huawei announces when and how EMUI 10 will arrive 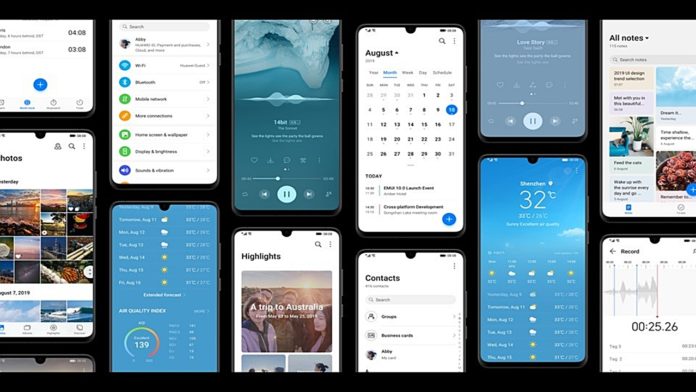 Huawei announced the phones and update dates that will receive the EMUI 10 update with a new calendar it released. The released calendar seems to overcome confusion for Huawei users.

Chinese technology giant Huawei offers an interface called “EMUI” to smartphone users. This interface with Android operating system helps users to have a different Android experience. Huawei has released the latest interface version “EMUI 10” to the users in a number of countries so far, and now it has released a global EMUI 10 calendar.

The update schedule, which we will share with you shortly, may seem confusing at first glance. Because some of the phones we will talk about soon have already received the EMUI 10 update. However, users who have not received the update yet can see if the EMUI 10 update will be coming to their phones soon with the new calendar released.

Most Downloaded iOS Applications Announced in the Last Quarter of 2019