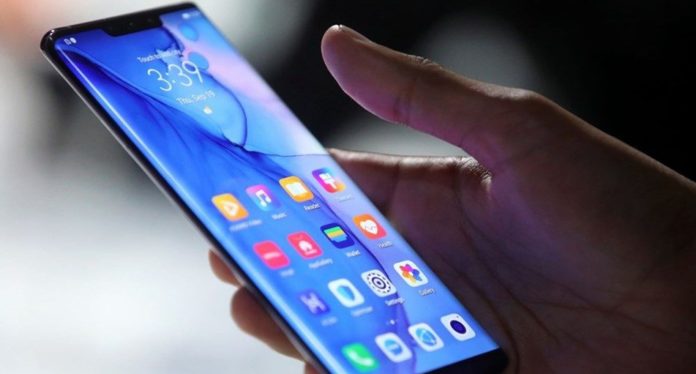 We don’t only know Chinese technology giant Huawei with their smartphones. The company is also building huge infrastructures in many countries around the world. The pressures of the trade war between the USA and China, which had started in the past months, on Huawei were especially important for the telecommunications sector.

Huawei’s new factory will create jobs in 500 jobs. The company said it was ‘one of the most advanced production centers’ in France, and linked it to France’s ‘trained workforce and the appropriate geographic location of France’. The company added that it has made such a move to speed up its European customers’ deliveries.

The factory, which will be opened in France, will focus on producing other products in line with the needs of the European market in addition to the 4G and 5G network equipment, but Huawei has not provided detailed information on this subject at the moment. Huawei manager Liang Hua stated that they are in talks with the French government about the project.

You’ll remember the US President Donald Trump’s call to European countries to not use Huawei products in the past months. On the words of Donald Trump, even if there were not major changes in Europe yet, a few operators started using Nokia and Ericsson’s products instead of Huawei. It is unclear how the situation in Europe will become in the future.

If you have any of these Android, iOS and Windows phones