Home World Huawei And Leica: Sad Development In Their Partnership! 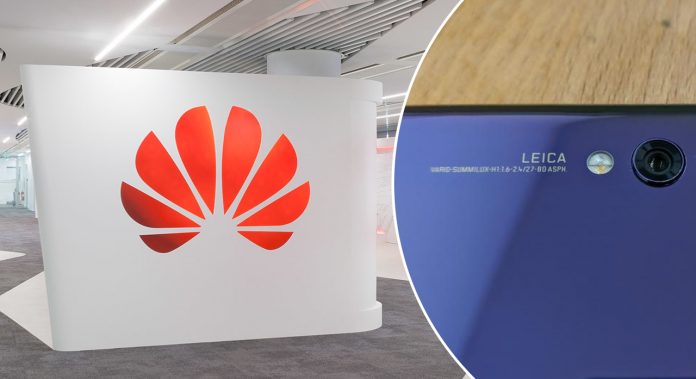 Huawei and Leica have a partnership over the years. The success achieved by Huawei, which has included camera modules manufactured by Leica in its flagship smartphones since the P9 series, has also been confirmed by the world-renowned benchmarking site DxOMark.

A sad claim has been made regarding this ongoing collaboration between the two giants. According to reports, Leica is looking for a new business partner.

Cooperation between Huawei and Leica has come to an end

Huawei, which has been under US sanctions since 2019, had to sever its ties with many business partners, from software to hardware. The Chinese manufacturer is currently unable to cooperate with companies that produce the key technologies a smartphone needs, including Qualcomm, Google, MediaTek.

According to the information provided by Gizchina, the contract between Huawei and Leica has expired. Due to US Government pressure, the partnership between Leica and the Chinese company cannot continue. The new flagship P50, which is expected to be released this year by Huawei, which has not promoted smartphones for a long time, will be the company’s last product to use Leica-produced camera modules.

According to a Twitter user named RODENT950, who came up with leaks about Huawei, Leica started looking for new business partners. Stating that the three prominent names are Xiaomi, Sharp and Honor, RODENT950 did not share information about which company Leica preferred.

Huawei sold its sub-brand Honor, which produces affordable phones, last year. Shenzhen Zhixin New Information Technology Co. Having acquired a local consortium named Ltd, Honor is no longer affected by US sanctions as it has no ties with Huawei. So there is no legal obstacle to cooperation between Leica and Honor.

On the other hand, there are rumors that Leica, whose name is also mentioned with Xiaomi, will sign on the Mi Mix 4. However, there are no leaks that confirm these.