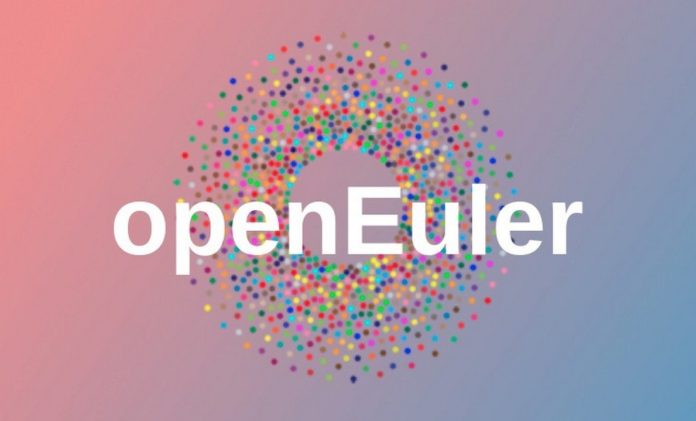 Huawei, a Chinese smartphone manufacturer who has been very turbulent in 2019 due to the US embargo, continues to pursue his efforts to become independent of American software. As a step forward, the project named openEuler OS was released today.

Huawei released the source code for openEuler, a CentOS-based Linux distribution. Although the Chinese company does not say it officially, this distribution is optimized for ARM and x86, which makes it a great alternative to Android and Microsoft on paper.

Of course, Huawei’s attempt to engage in such initiatives is due to the tension and trade war between the US and China. The company seems to have decided to come up with its own solutions rather than relying on American software because of the ongoing conflict between the two countries. According to the press release, the studies on this system started on 17 September 2019. So what is this openEuler? In fact, this project is an open source variant of EulorOS, which is derived from Linux CentOS. Let’s take a closer look at the other details.

openeu on; Is it a serious alternative to Android and Windows? 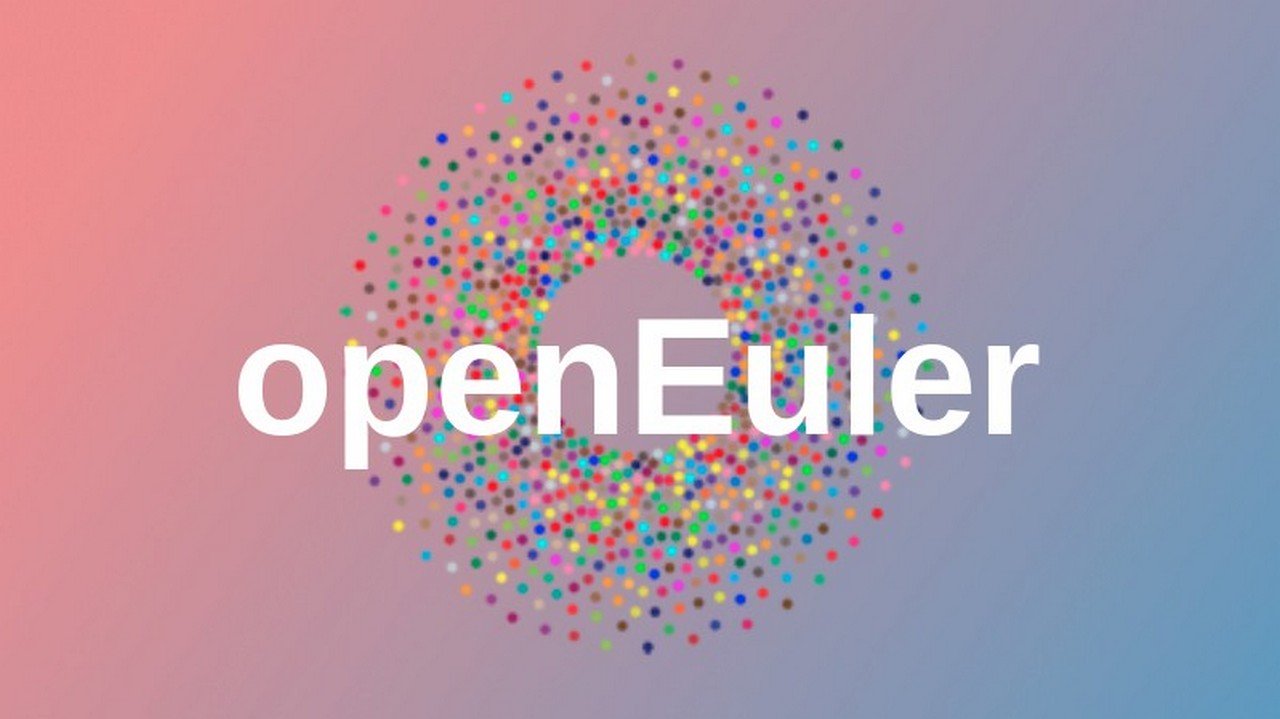 According to the news in Gizchina openEuler; It is a very serious candidate to replace Android and Windows. However, it is important to remember that no information has yet been verified by the company. Therefore, it would be a more accurate move to wait for the official announcements from the company for such assessments.

On the other hand, it is necessary to say that the Chinese technology company has spent 2019 quite difficult due to the problems it has with the US. Even if the company managed to grow compared to the previous year, the forecasts for the future are somewhat complicated.

Eric Xu, a Huawei executive, said in a New Year’s message for the company’s employees that the company would be on the US banned list in 2020. Xu also said that the company cannot achieve rapid growth as it showed in the first half of 2019. The Chinese company grew by 18% in 2019 compared to the previous year.