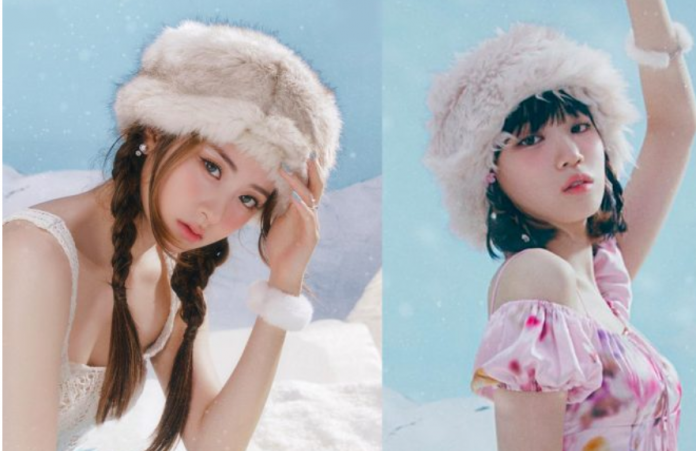 Source Music announced the cancellation of several upcoming LE SSERAFIM promotions after Junjin and Chaewon were involved in a “minor” car accident.

The announcement was made on October 19 on the official page of the women’s group Weverse. “On Wednesday, October 19, the car in which LE SSERAFIM members Kim Jae Won and Hu Yoon Jin were was involved in a minor car accident,” the label said in a statement in English. “Fortunately, none of the crew members or staff on board were seriously injured, and they immediately went to the hospital, where they were diagnosed and treated.”

After a medical examination, it was found that both participants had “moderate muscle pain and bruising,” which prompted medical staff to prescribe “conservative treatment for a while.”

In accordance with the recommendations of the medical staff, LE SSERAFIM’s live performances at the South Korean music shows MCountdown and Music Bank, which were previously scheduled for October 20 and 21, respectively, have been canceled. Fanside events for both of these dates have also been postponed.

“We will plan future events, putting the health of our artist as a top priority. We will do everything possible to help in the treatment and recovery of Kim Jae Won and Hu Yoon Jin so that they can return to their fans in full health as soon as possible,” concluded Source Music.

LE SSERAFIM, completed by Hong Eun Chae, Sakura and Kazuha, returned with their second mini-album earlier this week titled “ANTIFRAGILE”, featuring the title track of the same name. The record arrived five months after the quintet debuted in May with “Fearless,” and marked their first five-piece release since the scandalous departure of former member Kim Ga-ram.

Before their return was announced, LE SSERAFIM released a four-part documentary on YouTube called The World Is My Oyster. The series tells about the formation of the group, as well as behind-the-scenes views on their training process in preparation for their debut.

100 Most Played Games by PS5 Owners in February