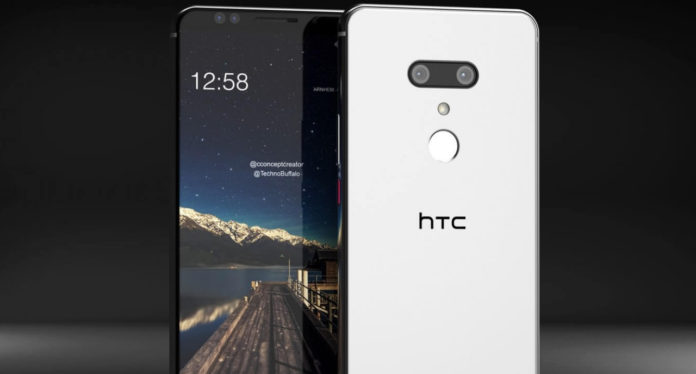 Recently, different phones have appeared in front of users. One of them, of course, was the Samsung Galaxy Z Flip. Launched with its bendable screen, this phone excited many users. Now, HTC is expected to launch a flagship from the U series. What is known about this mysterious phone is very limited. Whether the phone will be a classic Android phone or a surprise to users is wondering.

Either way, if HTC releases a U-shaped flagship this year, it will be possible to see another high-end flagship of HTC in 2020. As we have already mentioned, the company has not yet made a statement about the new phone. But claims have already been made about the features of this mysterious phone.

It is claimed that while the company is expected to work closely with Qualcomm, nothing else is known about the phone beyond the device supports 5G. Based on this information at hand, the device is likely to use the Snapdragon X55 modem from Qualcomm. This makes users think that the device will have a Snapdragon 865 processor. It is also claimed that the device may have high-end features such as at least 8GB RAM and 4,000mAh battery.

However, if HTC chooses to use the MediaTek 5G chipset to pull out a mid-budget phone, the device can also be released with the Snapdragon 765. Whether this mysterious 5G smartphone HTC will release in 2020 will be a flagship or a classic Android device. We continue to follow new and current developments about the phone.

See Also
Flagship attack from HTC! Here are the claims