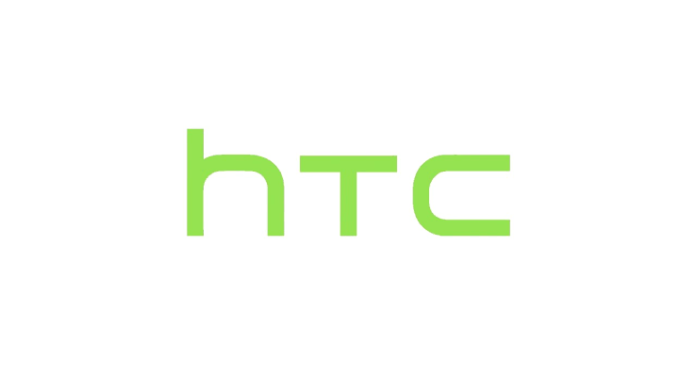 HTC has not been able to take part in the smart phone market for a long time, according to the company’s CEO, according to a statement stopped the smartphone investments. In addition, the CEO said that a timely error had been made in time, but that it could be compensated.

One of the successful smartphone manufacturers of the era, HTC has been unable to find its place in the market for the last few years. In the second quarter of this year, the company could not prevent the loss it had suffered in the last 4 quarters and announced its loss in the 5th quarter. He fired a quarter of his employees in July, and this rapid decline is still continuing.

In 2011, the company had a 11% share of global telephone sales. Today, however, we don’t see the HTC name in any of the tables because the company is now on the ‘Others’ tab. TechCrunch conducted an interview with the CEO of HTC and made a confession. 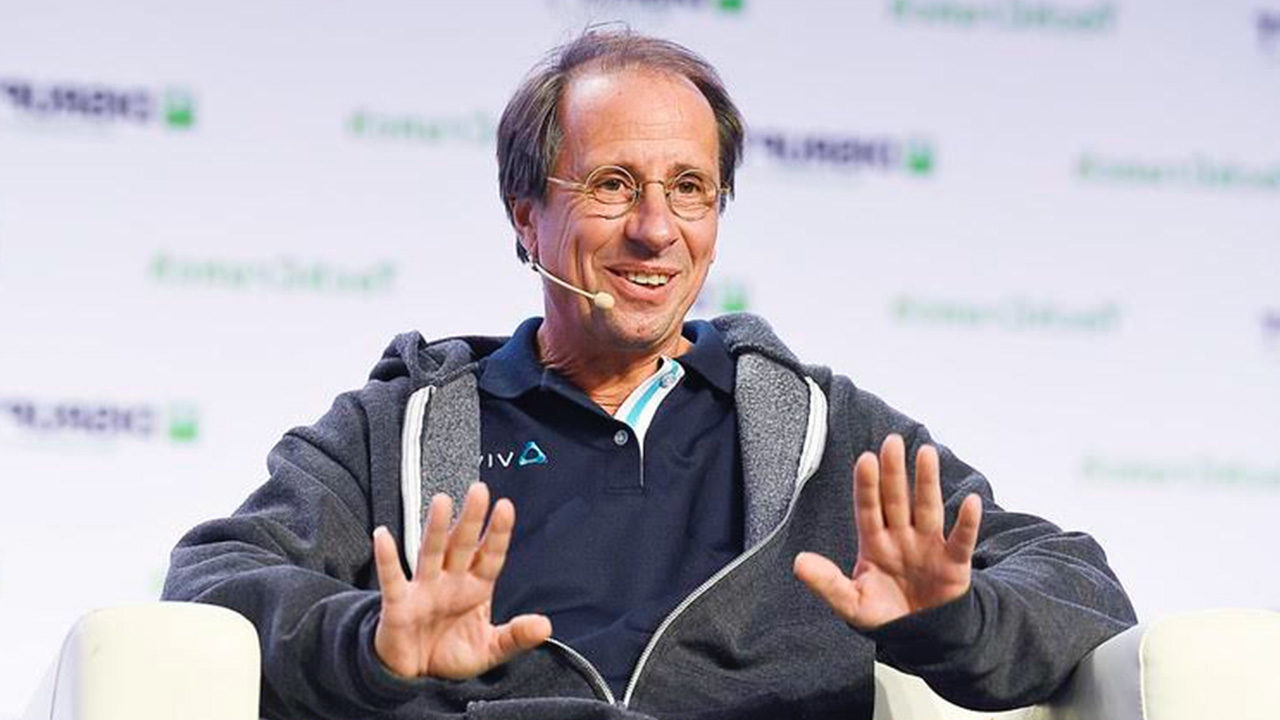 HTC CEO Yves Maitres said in an interview that the company no longer invests in the smartphone and stops it. Yves said that Apple, Samsung and Huawei have achieved great success in this regard. Why they could not develop so much “we invested in virtual reality,” the words get a little clear.

‘I think we’re at the wrong time right now and we need to catch up with other companies. We made a mistake in timing, it’s hard to predict the time. We pay for this mistake, but we still have valuable things in terms of innovation and team. So I believe that we can return from this timing error. ’

It May Take 7 Years to Gain Immunity Against COVID-19